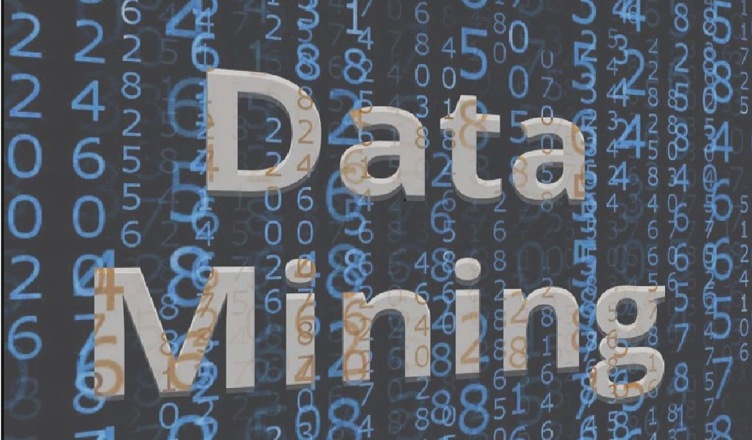 The Modi led BJP government has issued a bid to deploy an analytics tool for Indian citizen’s social media profiles. The tender was released by the Ministry of Information and Broadcasting last month for a Social Media Analytical Tool that is able to monitor and gauge trends on the Internet and the sentiments of Indians.

The government wants the social media took to predict and analyse –

The Supreme Court, last year, delivered a judgement that said privacy is a fundamental right. Justice Sanjay Kishan Kaul added that, “The right of an individual to exercise control over his personal data and to be able to control his/her own life would also encompass his right to control his existence on the Internet.”

It would seem that the BJP is planning to bypass this understanding of what privacy is because accessing private data from citizens’ online social media profiles seems like an infringement on the right to privacy. It is also interesting that the government, instead of focusing on doing actual work would prefer to “inculcate nationalistic feelings into the masses.”