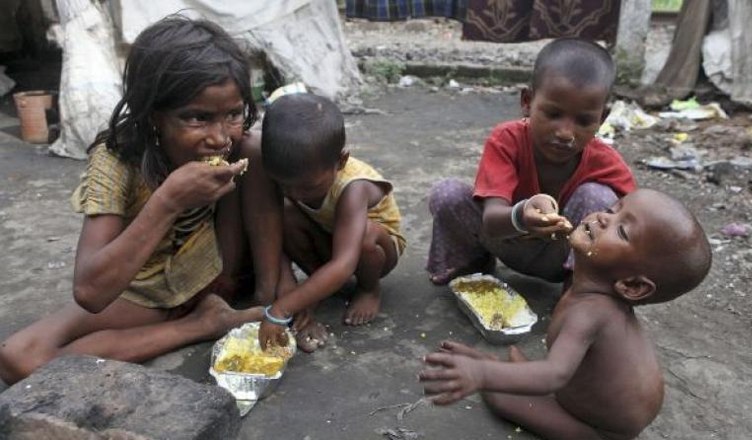 Following the reports of 12 starvation-related deaths in the state of Jharkhand, the Right to Food Campaign (Jharkhand) has pulled up the Raghubar Das-led Jharkhand government for its “lack of seriousness to address the issue of starvation in the state”.

“Instead of taking action against functionaries whose lapses have led to these deaths and measures to improve the situation of food security in the state, the BJP-led Jharkhand government has denied hunger as the cause of any of these deaths and absolved itself of any blame,” the Campaign said.

A few Right to Food activists have said that instead of taking actions against those government functionaries due to which starvation-related deaths took place in Jharkhand, the government has been blatantly denying hunger as the cause of these deaths.

Raising the same issue, the Campaign criticised the Jharkhand government for levelling false accusations against the activists instead of taking corrective action.

Talking about the death of three more people due to starvation, the Campaign said the government’s apathy towards the issue has been exposed.

Clearly, this government does not have even one percent of humanity left in it. Even if the victims did not have a ration card or Aadhaar, they could have moulded the rules or relaxed them a bit till the time they got one. They were poor and illiterate, so they would have taken a little extra time in understanding Modi ji’s ‘Digital India’. But, alas, lives of the poor do not matter for the richest political party of India.