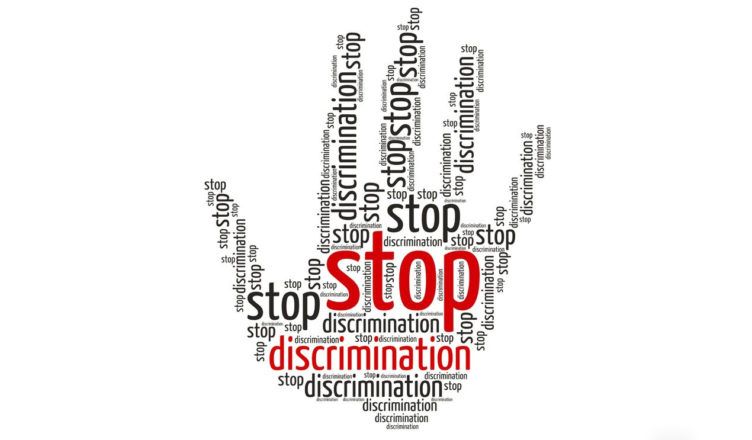 In an open letter to Prime Minister Narendra Modi, 67 retired civil servants have urged him to take firm action against the perpetrators of hate crimes against minorities in the country in the last few years.

Highlighting the “lackadaisical response of the law enforcement machinery to these attacks”, the retired officers have expressed their “deep concern at the continuing incidents of mindless violence in the country, especially those targeting the minorities.”

The letter mentions about the murders and acts of violence against people belonging to minority communities, starting with the lynching of Pehlu Khan allegedly by cow vigilantes in Alwar, Rajasthan.

Following is the letter signed by 67 retired officers:

“We, retired civil servants belonging to different services and batches, wish to register our deep concern at the continuing incidents of mindless violence in the country, especially those targeting the minorities, and the lackadaisical response of the law enforcement machinery to these attacks.

The killing of Mohammed Afrazul, a migrant worker from West Bengal in Rajsamand, Rajasthan, on the 25th Anniversary of the demolition of the Babri Masjid has deeply shaken each of us. The recording of the brutal act on video and the circulation of the justification for the killing over the internet cuts at the roots of an inclusive and pluralistic society drawing its inspiration from the teachings of Buddha, Mahavira, Ashoka, Akbar, the Sikh gurus, Hindu sages and Gandhi. The violent incidents in Udaipur in support of the alleged killer are a pointer to how deep the sectarian poison has spread among the population of this country.

In the last nine months, we have seen the death of Pehlu Khan on 3rd April after he was attacked by a crowd of so called gau rakshaks near Behror, Alwar, on 1st of April. The killers named by him have not been arrested so far. However, seven others have been arrested and subsequently let off on bail.

The second killing on 16th of June of Zafar Khan was in the name of Swachh Bharat Abhiyan. The Municipal Chairman and other Safai Karmacharis in Pratapgarh reportedly beat him to death while he was opposing the naming and shaming process for making Pratapgarh open defecation- free. There is no arrest so far with the police claiming that Zafar Khan died of a heart attack.

The third killing in June 2017, was that of 16-year-old Junaid Khan on a train returning after Eid shopping in Delhi following a dispute over seats on the train when following abuses and insults he was stabbed and thrown out of the train at Asoti station, where he bled to death.

Following an outcry against this incident both within and outside India, the Prime Minister made a statement that “killing people in the name of ‘Gau bhakti’ is unacceptable”. He repeated this once again a day before the Parliamentary session started on 15th of July, 2017, at an all India meeting of the BJP, where he placed the onus on taking stringent action in these cases on the State governments. However, the killings continue without any check.

The fourth killing happened on 27th August, 2017, when Anwar Hussain and Hafizul Sheikh, both 19 years of age, who were transporting cattle purchased from Dhupguri in West Bengal to Tufangunj in Cooch Behar. As they got lost on the way, a mob accosted them in the early hours and when they could not pay the 50,000 rupees demanded of them, beat them both to death. Though three persons were arrested for the lynching, efforts to identify others in the mob have not produced any result so far.

The fifth killing happened on 10th of November, 2017, when Umair Khan and his friends transporting cows were fired on by so called gau rakshaks in Govindgarh Tehsil in Alwar district. Umair Khan was killed and his body was carried to the railway track in an attempt to destroy all evidence. Of the seven killers only two were arrested. However, two of the victims, Tahir and Jawed, were placed behind bars.

The Indian Express of December 25 quotes a BJP MLA from Rajasthan – Gyan Dev Ahuja of Ramgarh – who said that “if one engages in cow smuggling or slaughters a cow, he will be killed.” Such language is an open incitement to violence, acts of which are slowly poisoning the body politic and examples of which are listed above. Such words and actions have no place in a civilised society and fly in the face of established jurisprudence. Vigilantism is let loose upon a hapless group with all its tragic consequences.

Apart from the murders, we are deeply concerned to see the acceleration of a process of ghettoisation through organised resistance to sale of properties to Muslims, or refusal by owners to have them as tenants. A recent case reported in the media relates to prevention of a Muslim buyer to take possession of a house in the Maliwara locality of Meerut that he had paid for. The daily indignities that the Muslims face in this and many other ways is bound to lead to an atmosphere of resentment in that religious community that will further vitiate an already poisoned environment. The “love-jihad” campaigns of right-wing Hindu groups are again symptomatic of the efforts by extremist elements of the majority religion to interfere in the basic constitutional rights of citizens to enter into marriage with a partner of their choice.

In the past few weeks in December, we are witness to increasing targeting of Christians around the observation of Christmas. On 15th of December, police detained groups singing carols in Satna. When a group of priests went to make enquiries, they were also reportedly detained by the police. In Uttar Pradesh, the Hindu Jagran Manch warned Christian schools in Aligarh against observing Christmas. In Rajasthan, members of the Vishwa Hindu Parishad allegedly stormed a Christmas function on the grounds that this was an attempt at forced conversion.

We seek now and without delay a clear response from the Hon’ble Prime Minister and his government on these issues, along with immediate and firm action against the perpetrators of such hate crimes against minorities in this country by the respective law enforcement authorities.

These recent incidents undermine our constitutional values and weaken the rule of law to create a new normal in society. Our existing laws provide adequate protection if they are implemented with the necessary will and determination. Legal protection alone however is not a solution when the communal virus has already spread far and wide in the society. It is essential for each of us as individuals to reflect on the repercussions of a situation where the present trends could threaten the peace and cohesion that is a fundamental pre-requisite for our growth and development. And for all of us, most of all for those who belong to the majority community, to go beyond mere reflection, to stand up, oppose and publicly condemn the communalisation of our society and our country.”