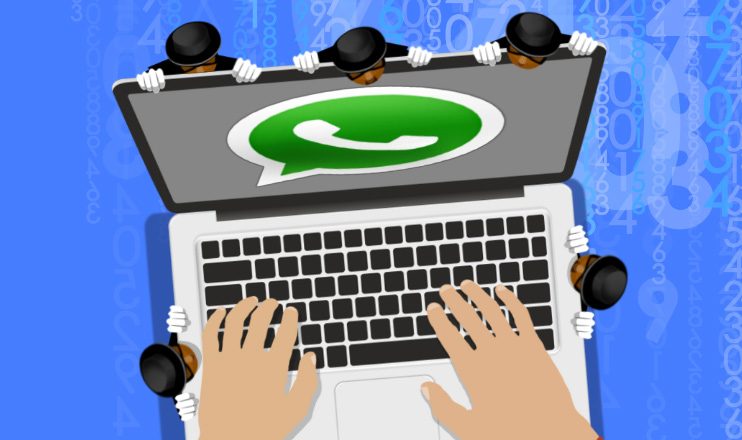 11 days after world popular messaging service WhatsApp accused an Israeli firm of using its platform for spying on around 1,400 people across the world, including 41 people from India such as Union Minister Praful Patel and former Lok Sabha MP Santosh Bharatiya, the Chhattisgarh government has decided to set up a three-member committee to look into suspicions that the Israeli company NSO (that owns the spyware Pegasus) held a meeting with the state’s police “two to three years ago” to sell the product.

According to The Indian Express, allegations that residents of the state have been snooped upon will also be looked into by the committee.

An order signed by Chhattisgarh Chief Minister Bhupesh Baghel states that complaints have been “received that two to three years ago, the Israeli company NSO had made a presentation regarding their software to the Chhattisgarh Police”.

“These kinds of allegations are very serious since they are connected to the freedom of people. It is essential to investigate these complaints,” it stated further.

“The committee will do a detailed investigation of the entire events, and will present an evidence-based report within a month,” the order added.

“This is possibly because it is such a big and sensitive case that nobody wants to get caught in the middle. We don’t believe Pegasus was bought (by the Chhattisgarh government), but we need to know for sure. It’s safe to say some kind of meeting did occur, but whether the matter ended there or how far it went is important to establish. This committee makes the investigation official,” The Indian Express quoted a senior state government official as saying.

Earlier in the day, Bhupesh Baghel informed that information regarding the taping of some people’s phone has been taken seriously and that a committee will look into it.

“In Chhattisgarh, information regarding illegal taping of smartphone calls of some individuals has been taken seriously. This is a question related to the violation of freedom of citizens, therefore taking it seriously, instructions have been given to constitute a committee under the chairmanship of Principal Secretary Home,” Baghel tweeted.

“Other members of the committee will be Inspector of Police, Raipur and Director of Public Relations. The committee will examine the entire incident and submit a factual report in a month. The Director-General of Police will provide all necessary support for the investigation,” read his other tweet.