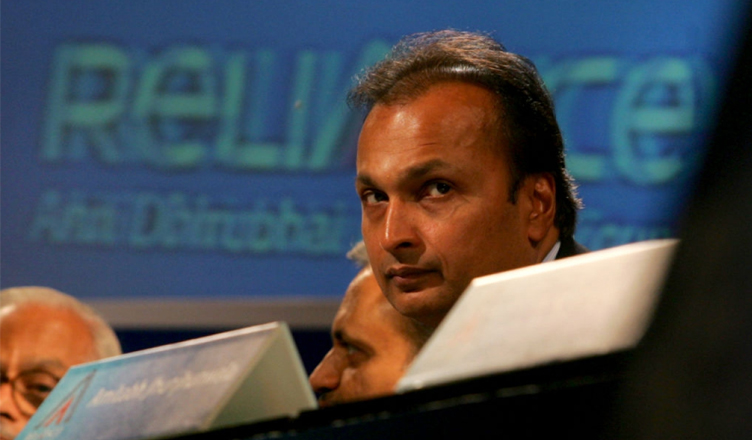 The company had an order to supply five offshore patrol vessels (OPVs), the deadline of which was already overshot by the company by four years, due to which this action has been initiated by the Navy.

Responding to questions on whether any action has been initiated against Reliance Naval, Admiral Lanba said, “There is no preferential treatment being given to RNEL. Its bank guarantees have been encashed by the Navy, so punitive action has been taken against RNEL. The process is moving forward.”

While speaking to the media ahead of the Navy Day, Admiral Lanba further said that the contract for naval offshore patrol vessels (OPVs) has not been cancelled and that it is being examined.

“RNEL is undergoing corporate debt restructuring. They have been taken to court by their banker, IDBI,” he added.

The 2,500 crore order is part of the Indian Navy’s ‘P-21’ project. The contract was awarded to Pipvav Defence in 2011, which was inherited by Reliance Naval from its acquisition of the former.

Also read: Someone from outside controlling then-CJI: Justice Kurian Joseph

The first OPV was to be delivered in 2015. The first two OPVs were launched from Reliance Naval’s shipyard in Pipavav Gujarat.

The Economic Times, quoting sources, said that Reliance Naval had written to the navy, promising to deliver the first vessel by the middle of next year.

There is another project, the Rs 20,000-crore landing platform docks (LPDs) project, for which commercial proposals are yet to be opened. Responding to a question of Reliance Naval still being considered for this project, Admiral Lanba said the matter is still pending.

Indian Navy’s warship building projects are suffering due to Anil Ambani-owned company’s financial state. In September 2018, defence analyst Ajai Shukla wrote that Indian Navy’s projects worth at least Rs. 630 billion have come to a halt as a call on whether Reliance Naval will be excluded in future contracts is yet to be taken by the defence ministry and the government.