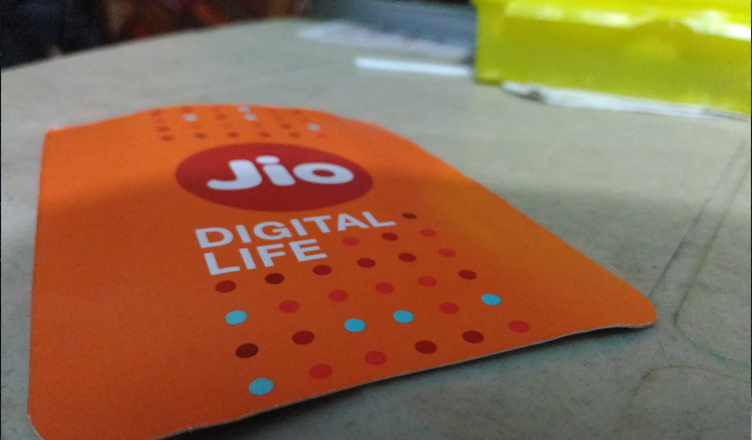 Indian Railways has handed over the contract of providing telecom services to its 3.78 lakh employees to Mukesh Ambani-owned Reliance Jio.

Reliance Jio will be replacing Bharti Airtel, which was providing the telecom services to Indian Railways for the last six years, after its agreement coming to an end on December 31, 2018.

“Fresh CUG (Closed User Group) scheme had since been finalised by RailTel and Reliance Jio Infocomm Limited has been awarded the contract to implement the scheme.” read the railway board order.

The tender was floated by RailTel, the telecom arm of Railways, on October 18 and included Jio, Airtel, Vodafone-Idea and BSNL as bidders.

The other bidders have alleged that a new clause which stipulated that “the rates across different plans will not vary more than 50 per cent of minimum data rates quoted in any of the plan,” have been violated by Reliance Jio.

Quoting sources, The Indian Express reported that the bidders said that while the condition mentioned in the tender restricted their pricing offer, it did not affect Jio’s pricing.

The Indian Express quoted the industry sources as saying that the two companies have interpreted the phrase of the clause differently. While Airtel thinks that “minimum data rates” means the lowest rate offered for total data in the plan, Reliance has considered the “minimum data rates” as the rate per GB.