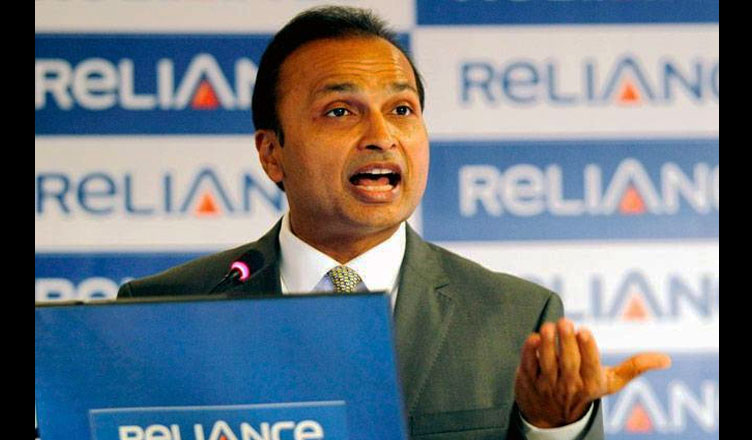 However, The Citizen has “rejected Ambani’s charges in toto.” “We reject attempts to silence the media, and believe that an independent media — devoid of political or corporate funding — is crucial to the future of journalism,” The Citizen said in a statement released on its website.

Here is their entire statement:

“Anil Ambani’s, Reliance Infrastructure Limited & Others has filed ‘Suit for damages for Defamation’ against Seema Mustafa Founder- Editor of ‘The Citizen’ before Ahmedabad City Civil Court at Gujarat and demanded damages for a sum of Rs 7000 Crore. The suit follows our coverage on the Rafale defence deal.

The Citizen is a non funded news organisation that takes pride in honesty, courage and independence. We believe in professional integrity and maintain a code of ethics centring on public trust, truthfulness, fairness, integrity, independence and accountability. We are determined to fight for the truth.

The case is sub judice so it is difficult to say more at this stage. We need your support and solidarity.

We have rejected Ambani’s charges in toto and thank Senior Advocate, Colin Gonsalves and his legal team including Shreeji Bhavsar, Advocate for their amazing support.

We reject attempts to silence the media, and believe that an independent media – devoid of political or corporate funding – is crucial to the future of journalism. #TheCitizenIsYou.”

Even NDTV rejected the charges levelled by the Reliance Group and said, “the charges of defamation are nothing more than a heavy-handed attempt by Anil Ambani’s group to suppress the facts and prevent the media from doing its job – asking questions about a defence deal and seeking answers that are very much in public interest.”

“As the Rafale deal has become a larger news story in India, the Reliance group has been on a notice-serving spree; to sue a news company for 10,000 crores in a court in Gujarat on false and frivolous charges, ignoring facts that are widely reported everywhere and not just by NDTV, can only be interpreted as an unsophisticated warning to the media to stop doing its job,” NDTV added.

Even National Herald faced the same when the Reliance Group sued it for Rs. 5,000 crore in a defamation case. It said that one of the website’s articles on Rafale was “libellous and derogatory”.

All the instances hint towards something which this group and the government is trying to hide, otherwise such attempts to suppress media would not have been made.