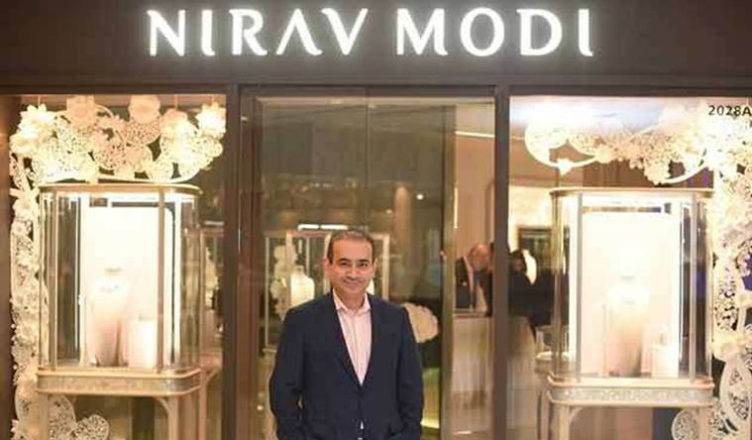 Red flags around Nirav Modi’s diamond empire as early as 2015 when the businessman first attempted to sell a large stake in his business.

The discussions began and the fun appointed a global forensic risk consulting firm to conduct a due diligence.

Nirav Modi was also having trouble in raising fresh loans because most of his foreign lenders were refusing to lend him more funds.

On the other hand, the few Indian banks that were lending to him had begun demanding fixed assets as collateral—an unusual practice in the diamond financing business, which largely relies on current assets such as trade receivables.

Modi’s business looked great on paper, but the due diligence threw up serious questions regarding his operations.

Also, based on the interviews of former employees of Modi’s companies, a report revealed serious concerns around round-tripping and possible fraudulent transactions.

At the same time, Directorate of Revenue Intelligence (DRI) was investigating Modi for allegedly diverting imported, duty-free, cut and polished diamonds and pearls to the domestic market.

This clearly pointed to hugely inflated books of accounts, possibly to secure fresh loans on the basis of the dressed-up numbers.

Another alarming thing was why none of Nirav Modi’s firms were a “sight holder” on the De Beers Global Sightholder Sales’ list of authorized bulk purchasers of rough diamonds.

So, the things are crystal clear but the government has simply turned its gaze in the opposite direction.

It is only acting like a dumb and blind spectator and is unwilling to take any action against the perpetrators.