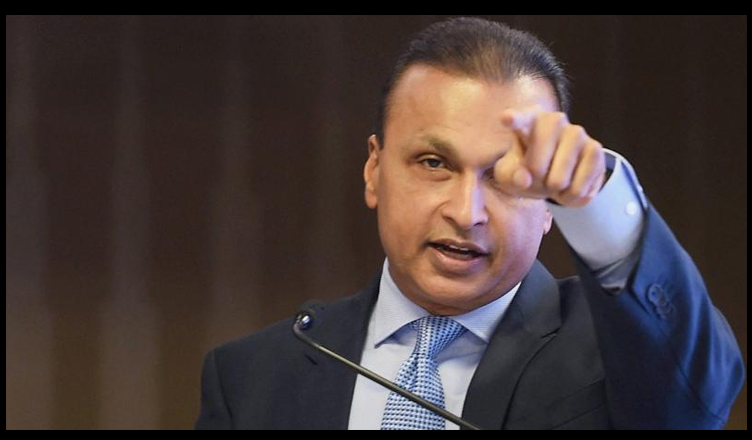 The recent coverage on Rafale deal indicating that Anil Ambani-owned Reliance Defence was chosen as the offset partner in the Rafale deal on the insistence of the Modi government has troubled the Indian businessman.

Seemingly troubled by the coverage, companies controlled by Ambani have filed 26 lawsuits against journalists, media organisations as well as politicians.

Ambani is suing Forbes Asia in his personal capacity.

Media coverage on the financial position of Ambani’s businesses has also invited his wrath. Last year, Ambani’s telecom group Reliance Communications sold most of its telecom assets to brother Mukesh Ambani’s Jio. A Financial Times report, while commenting on the deal, talked about the difference in the fortunes of the two brothers.

RCom has claimed $1.1bn in damages from the Financial Times over the same. A former Financial Times journalist has also been sued by Reliance Naval & Engineering, a shipbuilding company, for his commentary over the telecom assets deal.

A new controversy erupted in September around the Rafale deal after reports quoting former French President Francois Hollande as saying that the Indian Government suggested the name of Reliance Defence and that the French Government had no say in it emerged.

Questions were raised by media and opposition politicians also raised questions as to how did a company like Reliance Defence, which had no prior experience in manufacturing jets, got the deal, also noting that the company was incorporated just 12 days before PM Modi’s visit to France where he agreed to do the Rafale deal.