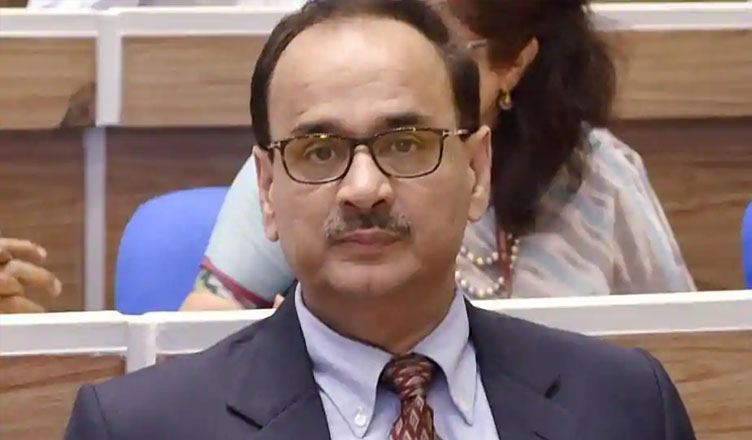 The CVC had raised a few questions to Verma regarding the IRCTC scam probe and one of them was as to why did Verma opt for a preliminary enquiry into the case instead of a regular case (RC).

Asthana had accused Verma of diluting the case against Yadav. Denying the allegations made by Asthana and replying to the CVC, Verma said that Asthana, then an additional director (AD), had “suppressed the fact that a complaint related to the same matter was sent to the CBI in 2013-14 and was closed”.

He also said that both the law officers in the CBI, director of prosecution (DoP), the senior-most law officer in the CBI, and the additional legal advisor (ALA), suggested that “the evidence was weak and more material should be collected before registering a RC” and therefore, he recommended a preliminary enquiry.

Also read: No two views on fact that Demonetisation has not worked: Ex-RBI Governor Bimal Jalan

Saying that the case had a “political angle”, Verma further said that “the then AD, Mr Rakesh Asthana was in constant touch with Sushil Modi, a senior BJP leader from Bihar” and that with “a senior official in the PMO was constantly following up on the case”.

Verma further said that he feared law and order problems could arise due to CBI raids at the then deputy chief minister Tejashwi Yadav’s house and the residences of two former chief ministers. He said he had expressed his concern to a senior official of the PMO who was in touch regarding the progress of the case.

“A decision was taken to inform the chief minister, Bihar and take him to confidence,” he said.

“If the commission intends to verify these events, I can disclose to the commission the name of the senior PMO official and ‘other” persons who were privy to the discussions and probably involved in winning the confidence of the Bihar chief minister,” he added.