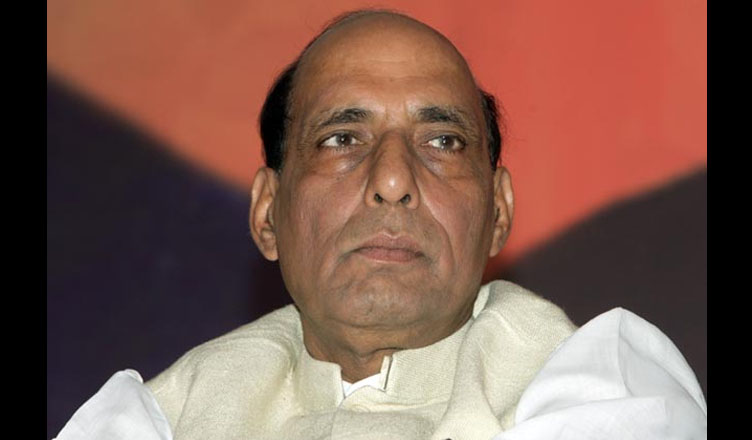 Looks like Beti village of Uttar Pradesh, which was adopted by Union Home Rajnath Singh in 2014 under Sansad Adarsh Gram Yojana (SAGY) has not got what it deserves.

Located 35 kilometres from Lucknow, the village has a population of 5,000.

SAGY was introduced with an aim of letting MPs cater to the needs of their adopted villages and achieve goals under categories such as, basic amenities, ducation, cleanliness, health facilities, skill development, good governance etc.

As far as education is concerned, there was a primary school already and a higher secondary school was constructed after Singh adopted it.

However, a girls’ college, which was one of the promises, has not been built yet.

Although, the village has complete electrification but post The Quint’s investigation, it was revealed that power outages for at least four hours a daily takes place in the village.

Also read: Nearly 75,000 tribals to hold protest against unveiling of ‘Statue of Unity’ by PM Modi

There is no hospital in the village. The villagers told The Quint that the nearest hospital is 35 kilometres away in Lucknow. It becomes a problem when there is an emergency and someone needs to hospitalised urgently.

They also claimed that a veterinary hospital, which was also promised, has not been built yet.

The villagers also unhappy with the state of cleanliness in the village. They complained about open drains and claimed that their neighbouring village, Lohia, which is not even adopted by any minister, is in a better condition than Beti.

Clearly, the ‘Swachh Bharat’ campaign launched by PM Modi has failed to leave a mark in the village.

It can be said that the village has got a few things post its adoption but a lot more needs to be done. Such villages are expected to developed at a quicker pace, since they are under the direct supervision of the minister who has adopted them.

The ministers should not adopt for the sake of SAGY, but should also work towards their village’s holistic development.