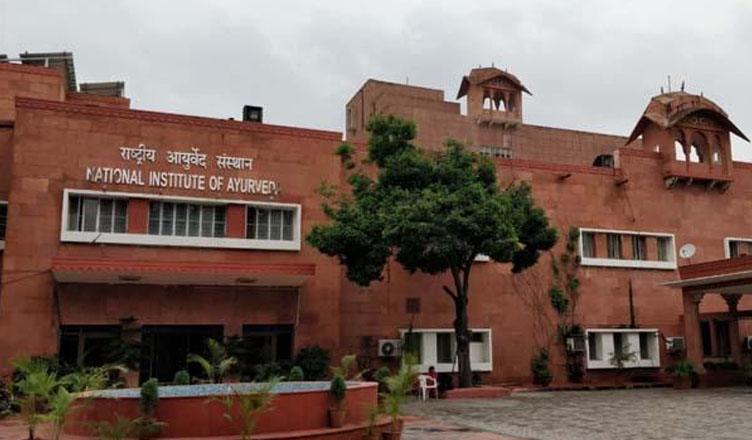 According to a Comptroller and Auditor General report, not even a single patient was admitted in 40 Ayurveda hospitals in Rajasthan for five consecutive years.

“Out of the 118 district hospitals, no patient was admitted in 60 hospitals during 2012-13, which increased to 79 in 2016-17. In spite of this trend, no review to reduce/relocate the staff was conducted,” the report read.

Disproportionate manpower deployment was also observed in these hospitals.

Also, due to the high expenditure on pay and allowances, a very small percentage of the total amount of ₹2,655.89 crore was left  for important activities such as buying drugs and equipments and expanding infrastructure.

The BJP government in the state should look into the matter and should address this problem at the earliest.