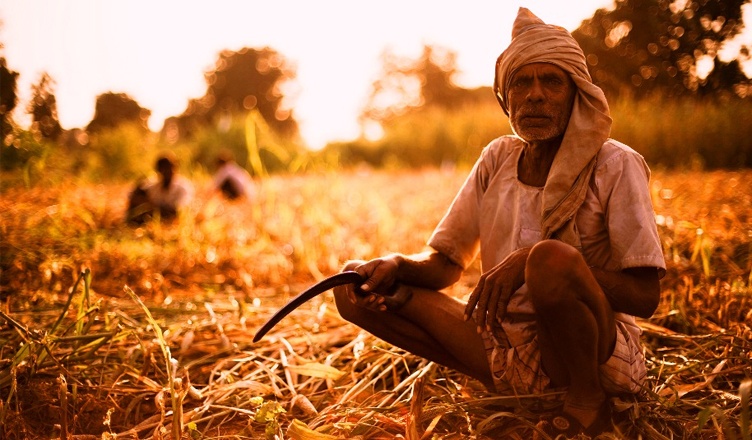 The Bharatiya Kisan Mahasangh has threatened to go on strike if the Bonli farmers’ demands of payment of insurance premium and compensation for loss of crops are not met.

In a meeting on ‘farmers awareness’ at the organisation’s headquarters, the farmers urged farmers from nearby villages to join the strike.

They said that they are the backbone of the country, yet they are being exploited by the government. They further said that if their demands are not fulfilled by July 10, they would hold a meeting on July 13 at subdivision headquarters and would announce protest.

Meanwhile, the All India Kisan Sabha (AIKS) has said that it would hold a rally against the “anti-people” policies of the Prime Minister Narendra Modi-led government in Delhi in September.

The 10-day strike which started from June 1, highlighted the ongoing agrarian crisis, and farmers through this strike raised demands such as, loan waivers, land reforms and free power supply for pumps.

An ongoing agrarian crisis has caused deep resentment among the farming community that, if not addressed, is bound to hurt the Bharatiya Janata Party (BJP) in upcoming state elections as well as the 2019 Lok Sabha elections. This discontent among the farmers is a key challenge for the BJP.

In these four years, the BJP has hardly done anything on ground to bring a relief to farmers. All they have been doing is speaking lies and making false promises. But, the common man now has understood the saffron party’s real intention and will wisely make its choices in the 2019 Lok Sabha elections.