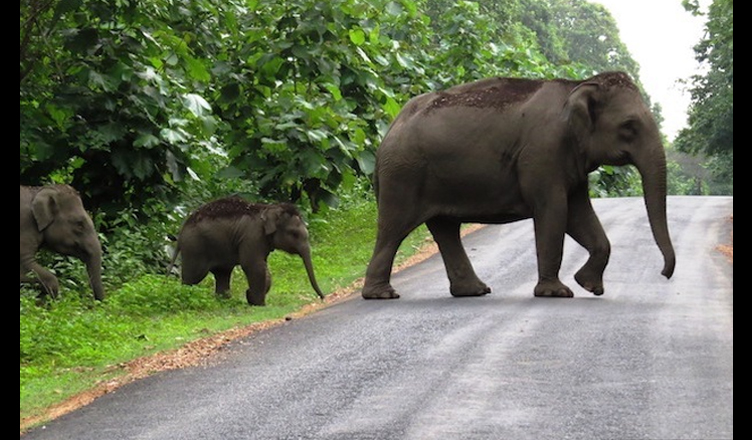 In response to a question by MP T. Subbarami Reddy, the Ministry of Environment, Forest and Climate Change (MOEFCC) told the Rajya Sabha that 49 elephants were killed in railway accidents between 2016-18.

In the same time period, eight tigers were mowed down by trains while 3 casualties were reported from road accidents.

In the same three-year period, 13 lions were reported to be dead in road and railway accidents.

Out of the 49 elephant deaths, 27 were reported from West Bengal and Assam alone.

Such deaths of animals in road and railway accidents continue despite an advisory document, ‘Eco-friendly measures to mitigate impacts of linear infrastructure’, being released by the MOEFCC in 2016.