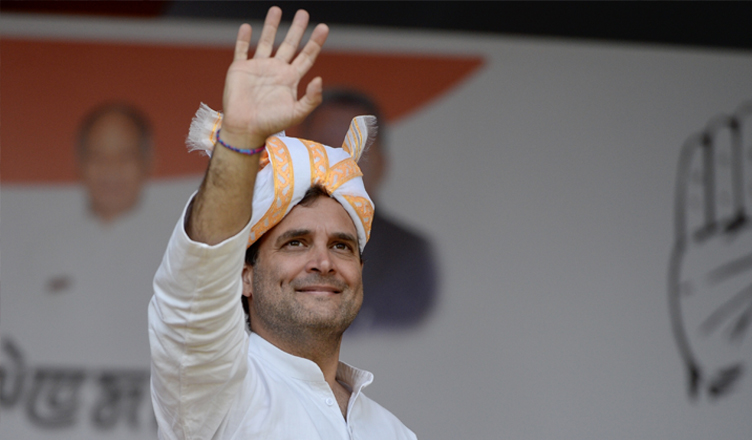 The Election Commission on Thursday cleared that Congress President Rahul Gandhi’s interaction with students at Stella Maris College in Tamil Nadu did not violate the model code of conduct.

“The district election officer has given a report to the chief electoral office stating that the college had received proper permission before inviting Rahul Gandhi to the college. The report clearly mentions the college has not violated any model code,” Sahoo said.

“Have sought further information on what kind of speech was given… have asked the DEO to give report based on the speech content,” Hindustan Times quoted Sahoo as saying.

A controversy was triggered regarding Gandhi’s interaction with the college students after Bharatiya Janata Party (BJP) youth wing president Vinoj P. Selvam filed a complaint with the CEO against the Congress Chief for violating the model code of conduct by using the premises of an educational institution and making students involved in political activity.

“In chapter 12 of the current model code of conduct (MCC), the Election Commission has conditionally permitted usage of college and school grounds for holding ‘public meetings’ in view of scarcity of grounds for public meetings. This permission is only for using the grounds of educational institution for conducting political meetings. It does not permit organising the students of educational institutions to attend campaigning of political leaders,” the complaint letter read.

“Mr Rahul Gandhi and the college management have misused the privilege granted by the election commission by involving students in political activity. This is against the spirit of permission granted by the Election Commission,” it stated further.