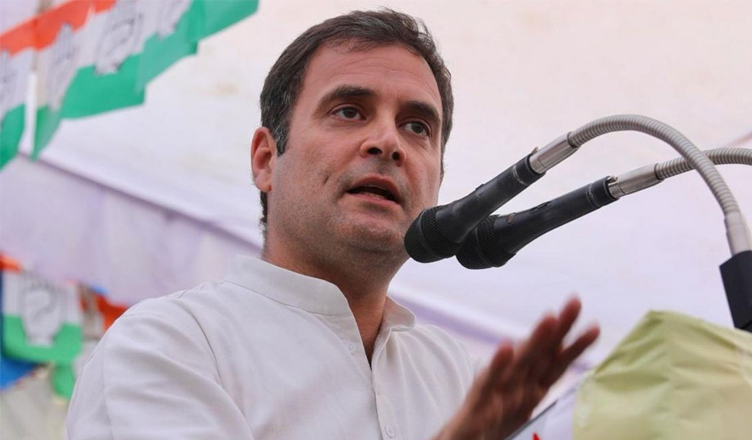 In a letter to Prime Minister Narendra Modi, former Congress president Rahul Gandhi on Tuesday requested the BJP-led NDA government to “develop a long term strategy and an action plan supported through a special package of assistance to protect both the life and livelihoods of people” who are suffering in flood-ravaged Wayanad.

The Wayanad MP visited the district and went to flood-hit areas including Puthumula in Wayanad and Kavalapara in Malappuram district.

In the letter, the Congress leader highlighted twin crises that Wayanad is facing. “One that affects the life and livelihood of people in Wayanad and the second, the critical status of the ecology in an area that is known as a global hotspot for biodiversity with the potential to contribute to carbon sequestration benefiting the country as a whole,” he wrote.

He also drew attention towards a large number of farmers who have committed suicide in the last two decades due to crises in the farm sector.

“Many lives can be saved if early warning systems are installed to alert populations in vulnerable areas and specially designed landslide/flood shelters with communication facilities are provided in such places,” he said.

“Developing a long term strategy and an action plan supported through a special package of assistance to protect both the life and livelihoods of people and the environment in Wayanad to be taken up on priority,” he added.

I have written a letter to the Prime Minister on the flood & landslide situation in Wayanad & have informed him of the measures the Central govt. can take in order to make Wayanad & other flood prone regions safer for its people. pic.twitter.com/awHdsUI14n

One thought on “Rahul Gandhi writes to PM Modi, asks for long-term strategy and action plan for flood-struck Wayanad”