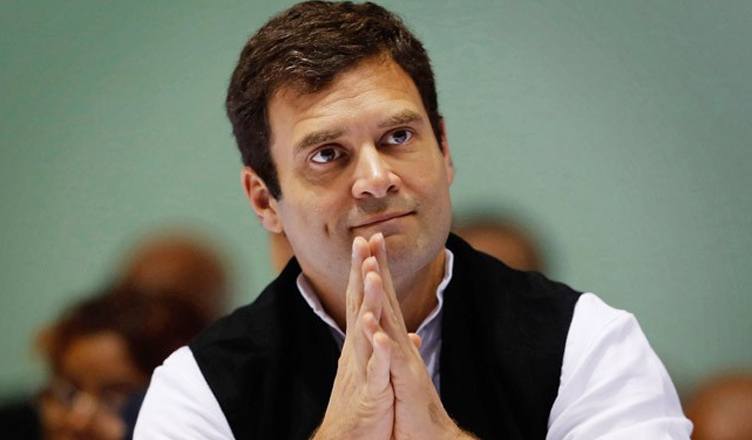 Nothing stands above law. We all believe in this and have respected our judiciary system. So, when the apex court of India, the Supreme Court quashed the rape case against Congress president Rahul Gandhi, then what authority do we have to accuse him of something which he did not even commit.

Time and again, the BJP people have tried to instil life into this lifeless issue with the intention of maligning the Congress president’s image.

BJP MP Subramanian Swamy showed complete disregard not for just any other court, but for the honourable Supreme Court of India when he tweeted: Does anybody remember Sukanya gang rape in Amethi on December 5, 2006?

• The appellant was neither the next friend of the stated petitioners (in Writ Petition No.111 of 2011) nor was he competent to institute such a petition. Moreover, the petition itself did not satisfy the basic ingredients of a petition for habeas corpus.

• Lastly, it is contended that the next friend had given fictitious addresses of the petitioners which are different than the ones given in the present appeal.
• Shri Balram Singh (alleged victim’s father) had not supported the version advanced by the appellant.

• Singh denied the allegations and informed that the name of his wife and daughter were incorrectly mentioned as Smt. Sushila and Sukanya Devi. In regard to the website, CBI stated that the three suspected websites were posted outside the geographical limits of our country and the originating IP address could not be traced and further investigation had to be stopped.

• The reputation of respondent no.6 (Rahul Gandhi) is damaged and his public image diminished due to the undesirable acts of the appellant and respondent no.8.