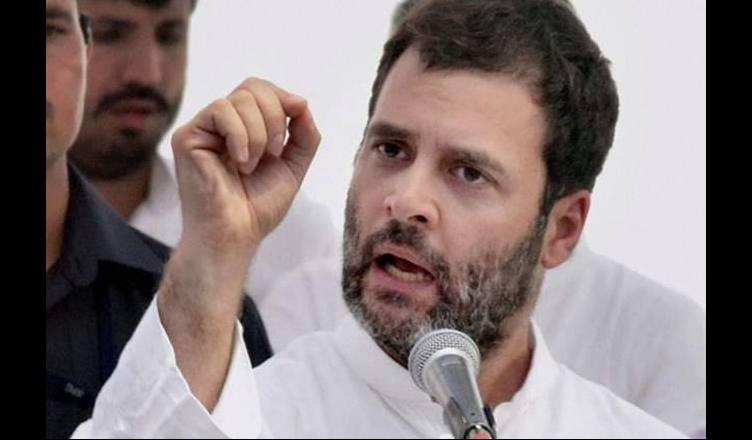 With the aim to mark the first anniversary of the police firing on protesting farmers killing six people in Madhya Pradesh’s Mandsaur and reminding people of the brutality unleashed by the government on them, the Congress is set to launch its Madhya Pradesh campaign from the district. In view of the same, Congress president Rahul Gandhi will address a rally on June 6.

Gandhi’s rally will be a condolence meeting-cum-rally, as they will be remembering those innocents who lost their lives while fighting for their rights.”Rahulji is coming here to condole the deaths of six farmers at Pipliya Mandi, the epicentre of last year’s farmers’ unrest. One lakh people are expected to take part in the meeting,” MP Congress chief spokesperson Manak Agrawal said.

Elections to the state assembly are scheduled to be held around October-November this year.

Earlier, the district administration had given permission to the event by imposing 19 different conditions, out of which one was asking the Gandhi scion not to make a “provocative” speech. However, a senior Madhya Pradesh Congress leader said that they managed to get the permission despite the district administration trying its best to put up hurdles.

Apart from this, the letter also mentioned that the organisers would be held responsible if the vehicles of those participating in the rally are stolen. It was also asked to arrange for the security of the event.