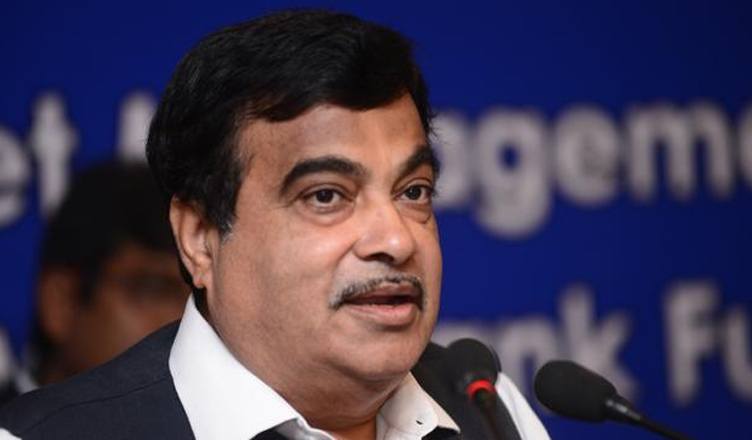 Reacting sharply to Union Minister Nitin Gadkari’s remarks on jobs in connection with reservation, Congress President Rahul Gandhi on Monday mocked the former for indirectly raising a question which every individual is asking today.

While responding to reporters’ questions on the ongoing agitation by the Marathas for reservation, Gadkari said reservation will not guarantee employment as jobs are shrinking.

“Let’s assume the reservation is given. But there are no jobs. Because in banks, the jobs have shrunk because of IT. The government recruitment is frozen. Where are the jobs?” Gadkari said.

Every Indian is asking the same question.#WhereAreTheJobs?https://t.co/2wfhDxuA10

On August 4, the Congress Chief hit out at the Modi Government over the Rafale scam. Highlighting what was being discussed in today’s Congress Working Committee (CWC) meeting, the Congress Chief said that one of it was about how Rs. 1,30,000 crore were stolen from the people of India and given to a friend who was Rs. 45,000 crore in debt.

“One of the highlights of today’s CWC meeting, was Mr Antony’s brilliant description of the Rafale robbery: 130,000 Cr. stolen from the people of India and given to a friend who was 45,000 crore in debt. #RafaleScam,” Gandhi tweeted.

Earlier on July 27, the Congress had questioned if the Reliance was lying or Defence Minister Nirmala Sitharaman regarding an ‘offset contract’ between Reliance Defence Limited and French manufacturer Dassault Aviation.