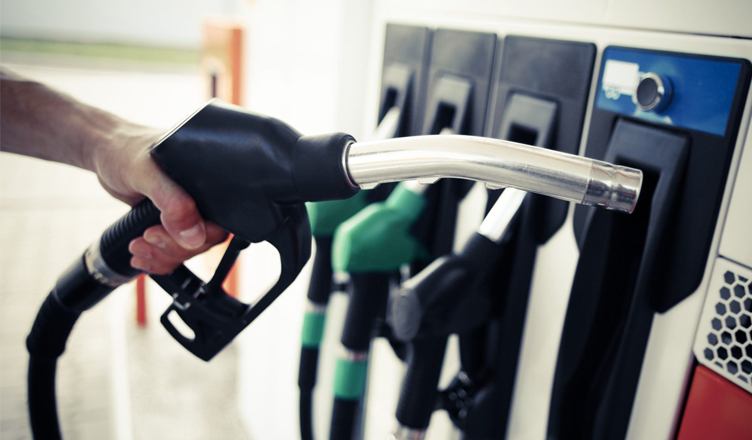 Shocked by the cut in petrol and diesel prices by just 1 paisa, Congress president Rahul Gandhi expressed his anger and slammed Prime Minister Narendra Modi over the same on his Twitter. He said if this was the PM’s idea of a prank then it was childish and in poor taste.

“Dear PM, You’ve cut the price of Petrol and Diesel today by 1 paisa. ONE paisa!?? If this is your idea of a prank, it’s childish and in poor taste. P.S. A ONE paisa cut is not a suitable response to the #FuelChallenge I threw you last week,” the Gandhi scion tweeted.

After sixteen days of consecutive hikes, petrol and diesel prices were finally reduced today, but to everybody’s disappointment and shock, by only 1 paisa. The so-called reduction came in the wake of softening in global crude prices.

What is suspicious is that Indian Oil Corporation (IOC) had earlier today announced the reduction to be somewhere between 56-63 paise per litre. However, within an hour, it revised the prices on its website, bringing the reduction amount down to just 1 paisa.

“The reduction was supposed to be 1 paisa but due to a clerical error the price prevalent on May 25 was communicated as today’s price,” A senior IOC official told PTI.

After the reduction, which is almost next to nothing, petrol and diesel prices are still near all-time-highs in some cities, including Delhi and Mumbai.