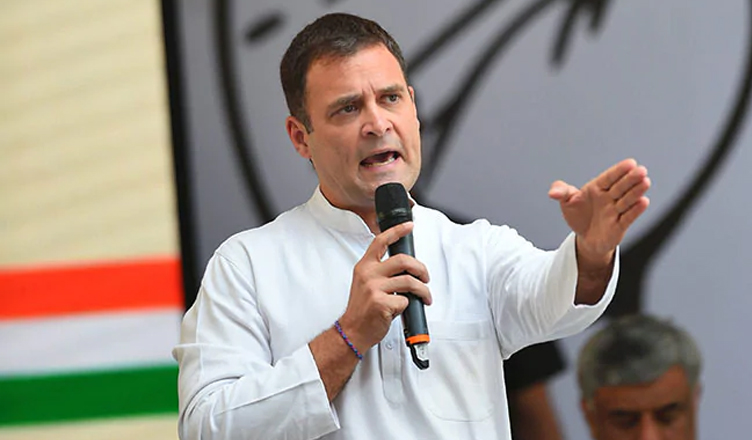 In an affidavit submitted by Congress President Rahul Gandhi on Monday against a plea filed by BJP MP Meenakshi Lekhi, he clearly stated, “The said statements were made by the Respondent in Hindi in a rhetorical flourish in the heat of the moment. It was during a political campaign without a readable copy of the Supreme Court order being available on its website and, therefore, without the answering Respondent having seen or read the order and relying upon electronic and social media reportage and the version of workers and activists surrounding the Respondent.”

“…the meaning, interpretation, implication and effect of the words… is deliberately sought to be distorted and made tendentious by the Petitioner for political purposes,” he added.

Lekhi, on April 12, had filed a criminal contempt petition in the apex court against Gandhi for using the phrase ‘Chowkidar Chor Hai’ against Prime Minister Narendra Modi and said he attributed the same to the Supreme Court as saying in its order and tried to create prejudice.

The Congress President in his affidavit also attacked PM Modi and said, “There was no attempt to wilfully misrepresent the order of this Hon’ble Court. The question of wilfully intending to prejudice the public against Sh. Narendra Modi as is strangely suggested by the Petitioner in Para 14 of the Contempt Petition does not arise in view of the fact that it is the firm belief of the answering Respondent that Sh. Narendra Modi is involved in misdemeanours in the Rafale deal and this has been the stand of several persons in political discourse over the last year.”