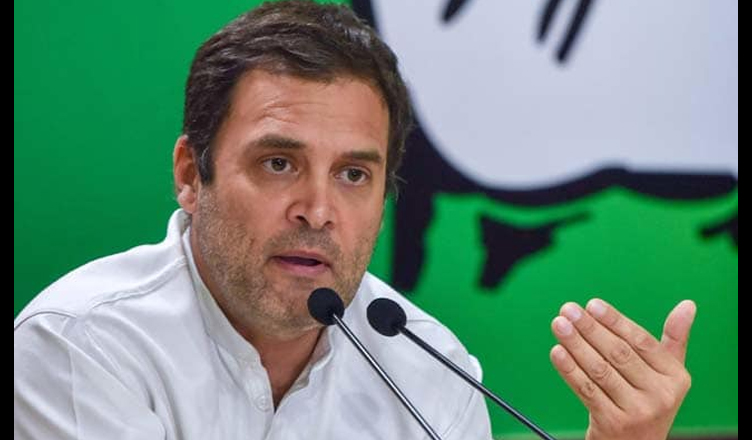 Congress President Rahul Gandhi on Monday promised Rs. 72,000 per year for the country’s 20 per cent of poorest families under his much-touted Nyuntam Aay Yojana (NYAY) or Minimum Income Guarantee scheme.

“In last 5 years, people have India have faced many struggles. Congress party has decided to give justice for that. We have defined Minimum Income Line at ₹12,000 per month. Congress party guarantees that 20% of poorest families will receive ₹72,000 every year,” Gandhi said while addressing a press conference in New Delhi.

Giving further details of the Minimum Income Guarantee scheme, Gandhi said, “Scheme will be implemented in phases. The fiscal repercussions have been analysed. If PM Narendra Modi can give ₹3,50,000Cr to India’s richest, then we will do the same for India’s poorest families.”

“It is not acceptable for us that we find poverty in 21st century. This is a final assault on poverty,” he added.