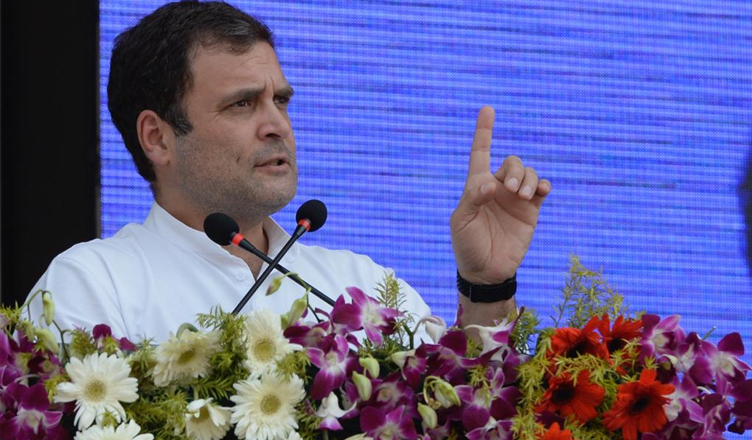 While addressing a public meeting in Odisha’s Koraput, Congress President Rahul Gandhi on Friday said that if his party comes to power in Odisha, it will provide free education to every girl in the state.

“When we form the government, we will provide free education to every girl in Odisha,” Gandhi said.

While speaking at the rally, Gandhi also listed various other promises directed especially towards women.

Also read: Fight for your space, do not consider yourself less than men: Rahul Gandhi on International Women’s Day