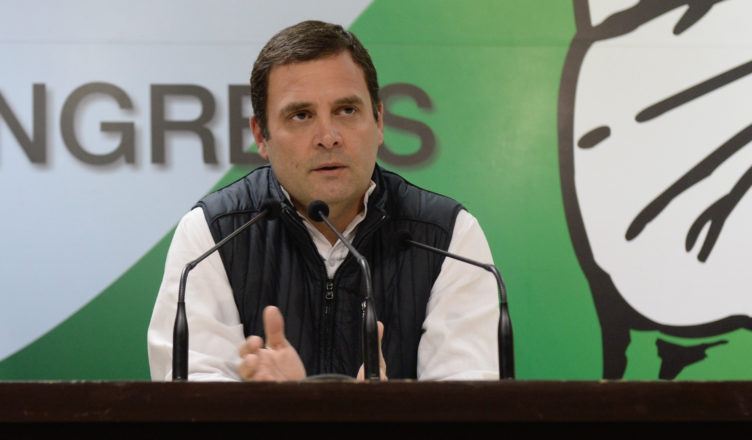 Hitting out at the Modi Government over its decision to issue passports to the Emigration Check Required (ECR) category with orange jackets, Congress President Rahul Gandhi on Sunday said it showed the BJP’s “discriminatory mindset”.

MEA spokesperson Raveesh Kumar on Friday said that the last page of the passport, which contains names of parents and address of the applicant, would no longer be printed and those who come under ECR status, they would be issued passports with orange jackets.

Reacting to the same, Trinamool Lok Sabha member Dinesh Trivedi said it reminded him of apartheid.

“This reminds me of the apartheid system of South Africa which Gandhi fought against and became Mahatma Gandhi. This is against human dignity,” he tweeted.

We don’t know if this is also one of the BJP’s attempts at saffronisation.