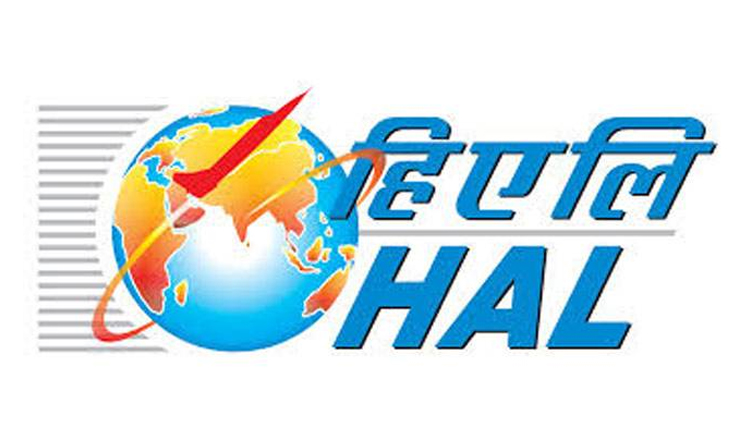 After news of Hindustan Aeronautics Limited (HAL) borrowing funds to pay salaries to its employees surfaces, Congress President Rahul Gandhi on Monday express his concern over its condition and tweeted appealing people to save HAL.

Anil Ambani has Rafale. He now needs HAL’s brilliant talent pool to deliver on his contracts.

Without salaries, HAL’s best engineers & scientists will be forced to move to AA’s venture.#SaveHAL https://t.co/IaqgS3pyJ7

State-owned defence PSU (Public Sector Undertaking) is facing financial crisis, and if reports are to be believed, its operations might come to a complete standstill later this year if the situation continues to be the same.

“Our cash in hand is in the negative, we’ve had to borrow close to Rs 1,000 crore as an overdraft (OD). By March 31 we’ll have minus of Rs 6,000 crore, which becomes unsustainable. We can borrow for day-to-day work but not for project purchases,” HAL CMD R Madhavan told The Times of India.

Every month this keeps adding up we’ll get into trouble. Slowly purchase orders will not materialise and projects won’t move forward. This year we will be able to manage because of the past purchases. From April, purchases that are due won’t come, affecting repair and overhaul (ROH) work, which will come to a standstill from April,” Madhavan told TOI.

Around 2000 vendors from the MSME (Micro, Small and Medium Enterprises) which work with HAL will be affected if the POSU continues to face troubles.

One thought on “Rahul Gandhi appeals to people to #SaveHAL”