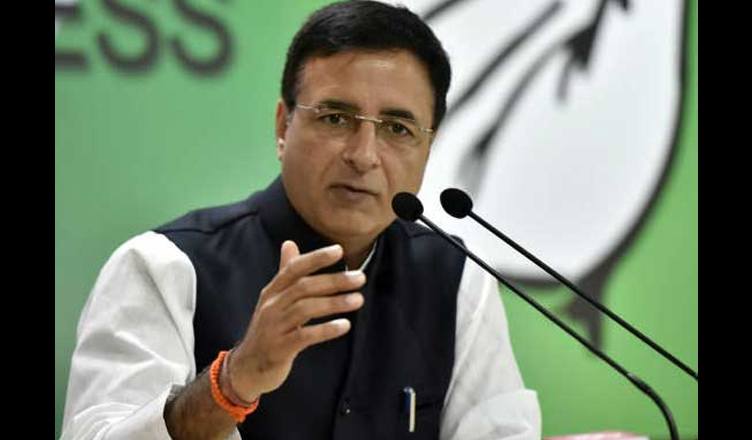 Launching a scathing attack on the Modi Government over the Rafale deal, the Congress on Friday questioned if the Reliance was lying or Defence Minister Nirmala Sitharaman regarding an ‘offset contract’ between Reliance Defence Limited and French manufacturer Dassault Aviation.

The Congress again raised the question of taking away the contract from Hindustan Aeronautics Limited (HAL) and giving it to a company which had no prior experience of manufacturing planes and above that, had a debt of Rs. 35,000 crore.

Another revelation was made by the Congress about another Reliance Company being opened 14 days after the announcement of the purchase of 36 Rafale aircrafts.

Also read: Would have issued orders to shoot all intellectuals if I was Home Minister: Karnataka BJP MLA

“Intriguingly, Reliance Aerostructure Ltd. was given the license to manufacture fighter aircrafts by the Defence Ministry but it did not own any land or building on the date of the license i.e 22nd February, 2016. What is even more surprising is the fact that even Reliance Aerostructure Ltd. was incorporated on 24th April, 2015 i.e 14 days after the announcement of purchase of 36 Rafale aircrafts by the PM in France on 10th April, 2015,” he said.

The Congress also raised some pertinent questions and demanded answers for the same:

(i)        Can Reliance and Dassault Aviation sign an ‘offset contract’ of Rs.30,000 crore without the approval of the Defence Minister?

(ii)       Has the ‘offset contract’ been countersigned by the ‘Acquisition Manager’ of Defence Ministry?

(iii)      Why has the six monthly audits by DOMW not been conducted?

(iv)      Has the ‘Acquisition Wing’ submitted an Annual Report to ‘Defence Acquisition Council’? If not, reasons thereof?

(v)       Can a private corporate entity and supplier of the Defence equipment in the largest defence deal of the country be permitted to wholly gloss over the ‘Defence Offset Contract Guidelines/Instructions’?