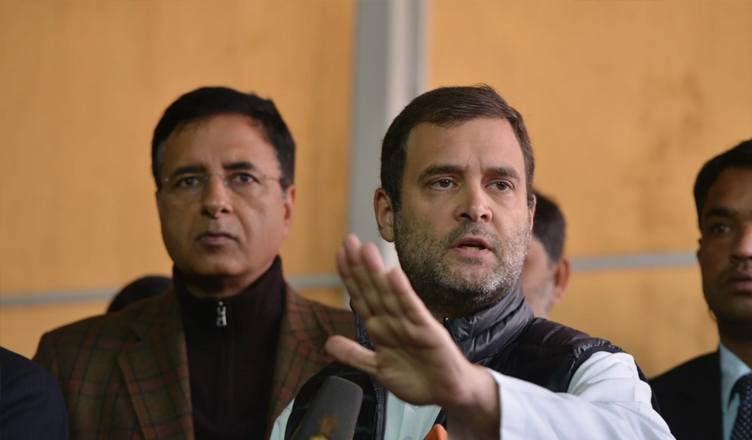 Welcoming the Supreme Court’s verdict rejecting Centre’s preliminary objections against using “leaked” documents for considering petitions seeking review of earlier judgement giving clean chit to the government in the Rafale deal, Congress President Rahul Gandhi on Wednesday said that the apex court has made it clear that the ‘chowkidar’ (Prime Minister Narendra Modi) facilitated the robbery in the same.

“And as I have been saying, if an investigation takes place in the Rafale deal, two names will come out, Anil Ambani and Prime Minister Narendra Modi. The Supreme Court today accepted what I have been saying since long that PM Modi stole money of the air force and gave Rs. 30,00 crore to Anil Ambani,” Gandhi added.

While rejecting the government’s objection, the Supreme Court bench headed by Chief Justice of India Ranjan Gogoi allowed the use of documents while examining the review petition.

These documents were attached along with the review petition filed by former Union ministers Yashwant Sinha and Arun Shourie, and lawyer-activist Prashant Bhushan.

Centre had objected to the same saying that the attached documents were unauthorisedly photocopied from defence files and that these would have harmful impact on national security and friendly relations with France.

However, the apex court unanimously rejected Centre’s objection and said that a date for hearing review petitions will be fixed.

The apex court today overturned its December 14 verdict where it had rejected a petition seeking an independent probe into the Rafale deal.

One thought on “Rafale deal: SC has made it clear that Chowkidar facilitated robbery, says Rahul Gandhi”