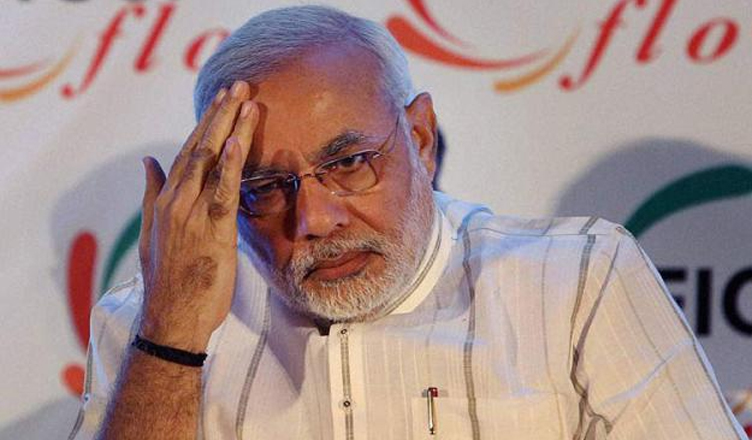 The controversy around the Rafale deal only seems to be growing larger. According to a The Wire report, the Prime Minister’s Office (PMO) was causing problems to the negotiating position of the defence ministry.

According to The Wire, it is officially recorded in government files (internal memos) that the PMO compromised the negotiating position of the defence ministry team.

The procedure followed during a defence deal is that the contracts negotiation committee of the defence ministry makes an independent assessment of the purchase of defence equipment and their decisions and assessments are then sent to the Cabinet Committee on Security (CCS).

But, in this case, there are indications that the PMO was tried to make premature interventions.

On April 10, 2015, Prime Minister Narendra Modi abruptly announced the new deal while he was on a visit to France. Following this, the Defence Acquisition Council headed by the then Defence Minister Manohar Parrikar formally approved the ‘Acceptance of Necessity for buying the jets in May 2015.

According to The Wire, it was in these subsequent six months that the actual negotiations had gathered pace.

On December 9, 2015, Law Ministry suggested that ‘Sovereign Guarantee’ should be taken from the French Government to provide assurance for the contract.

In the same month (December), the defence ministry officially noted that its negotiating position was being compromised by the PMO.

On March 7, 2016, the then Defence Minister Parrikar did not differ with the opinion of the Law Ministry and sent the papers forward.

On August 18, 2016, Air Acquisition Wing also said that sovereign guarantee will have to be taken.

On August 23, 2016, Law Ministry again emphasised on the fact that sovereign guarantee will have to be taken.

PM Modi in CCS discarded the opinion of law ministry given twice, of Air Acquisition Wing, of his own Defence Minister and proceeded to waive the conditionality of bank guarantee or sovereign guarantee in the Rafale contract from the French Government.

It is also known that PM Modi enhanced the benchmark price for Rafale aircrafts from €5.2billion(₹39,422 crore) to €8.2billion (₹62,166 crore). However, this was negated by many members of the team before it was being sent to the CCS.