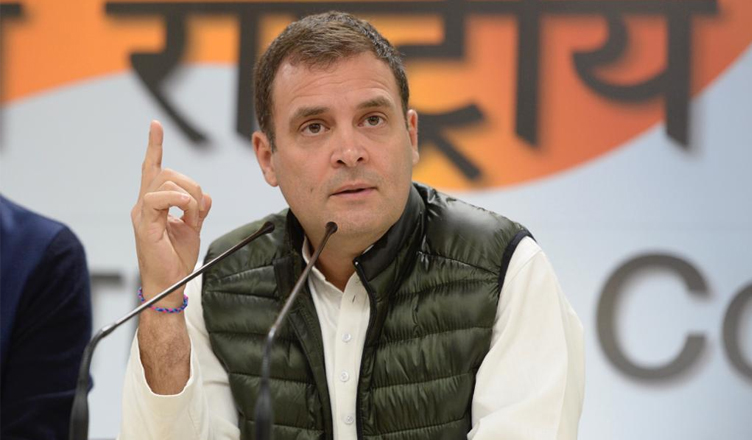 According to The Indian Express, Ambani is said to have mentioned a Memorandum of Understanding (MoU) “in preparation and the intention to sign during the PM visit.”

The meeting took place in the fourth week of March 2015, which was about a fortnight before PM Modi announced the Rafale deal. It is also to be noted that Reliance Defence was incorporated on March 28, 2015, in the same week as this meeting.

“At first it was a matter of corruption and procedure. Now this is a matter of Official Secrets Act. This is treason. Mr. Modi is under oath to protect secrets. He has given these secrets to Anil Ambani, who knew about the biggest defence deal in the world 10 days before. This itself is criminal. This itself will put the Prime Minister in jail,” Gandhi added.

Bringing out the point of Anil Ambani incorporating his company in the same week as the meeting, Gandhi said that PM Modi is acting like Anil Ambani’s middleman.

Gandhi also said that PM Modi was acting like Ambani’s spy and was leaking secrets to him.

This revelation has given a strong backing to former French President Francois Hollande’s statement made in September last year, which said that it was the Indian Government that proposed the name of Anil Ambani’s Reliance Defence to be chosen as the offset partner of Dassault in the Rafale deal.