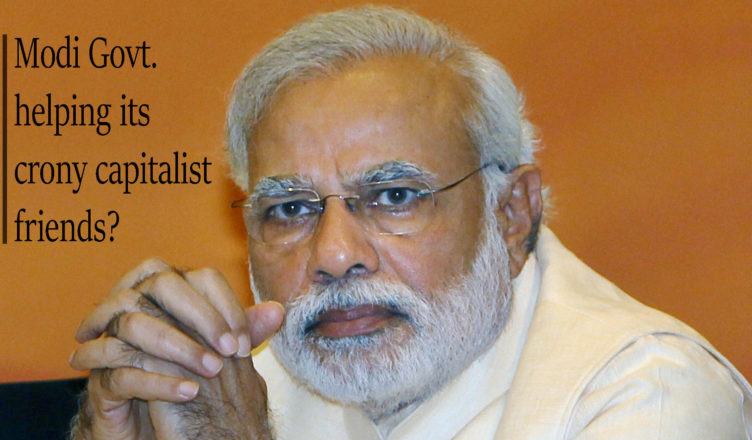 A huge scam seems to be brewing in the Rafale deal and the Congress has alleged that the Modi Government seems to be benefitting its crony capitalist friends.

The Congress leader also pointed out that the Prime Minister visited France and announced the deal for purchase of 36 Rafale fighter aircraft in flyaway condition, and incidentally, Reliance Defence Limited Owner Anil Ambani was also present in France during that time.

Randeep Surjewala also said that the UPA Government had signed the deal as a joint venture between Dassault Aviation and India’s HAL, but the Modi government cancelled the entire process on 30 July, 2015.

This helped Reliance Defence Limited as they then entered into a joint venture with Dassault.

No wonder, the BJP Government is termed as SuitBootKiSarkar, as its activities and inclination towards entrepreneurs denote towards the same.