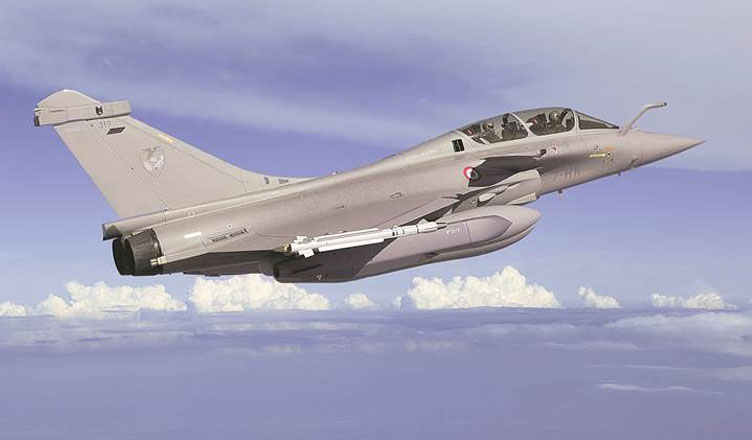 Giving a fresh twist to the ongoing Rafale deal controversy, French media portal Mediapart has claimed that it is in possession of a document of Dassault Aviation which stated that choosing Anil Ambani-owned Reliance Defence Limited was “imperative and mandatory” to get their hands on the deal.

Segalan described the joint venture as a “contrepartie” to get the contract.

Contrepartie roughly translates to “compensation”, which could be a reference to the selection of Reliance Defence as the offset partner in order to clinch the deal.

Former French President Francois Hollande raked up the controversy when he was quoted in a French media report that it was the Indian Government which insisted on choosing Reliance Defence as Dassault’s offset partner in the Rafale deal and that they had no say in it.

However, the Indian Government reiterated its claim of it being a commercial decision and neither it nor the French Government had any role in the offsets part of the deal.

The Supreme Court on Wednesday instructed the government to apprise it of the steps taken in the decision-making process in the Rafale deal.

“We make it clear that we are not issuing any notice at this stage. However, we would like to be apprised by the Government of India of the details of the steps in the decision-making process leading to the award of the order for the defence equipment in question i.e. Rafale jet fighters (36 in number),” a bench of Chief Justice of India Ranjan Gogoi and Justices S K Kaul and K M Joseph said.

“We also make it clear that the steps in the decision-making process that we would like to be apprised of would not cover the issue of pricing or the question of technical suitability of the equipment for purposes of the requirement of the Indian Air Force,” said the bench. It is “only for the purpose of satisfying  ourselves in the matter,” it added.