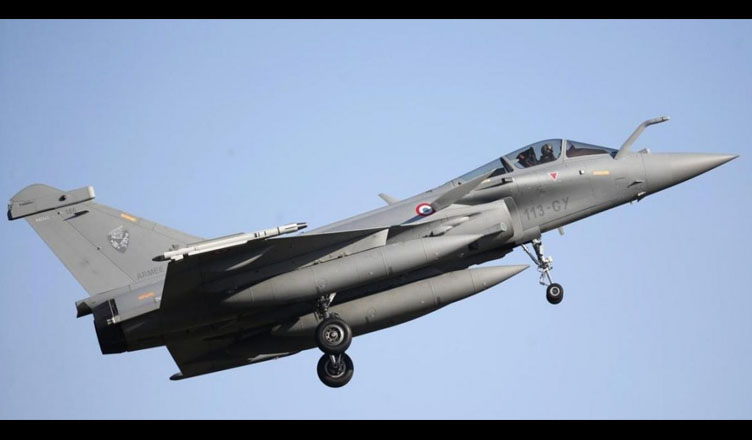 A senior officer of the Ministry of Defence (MoD), then Joint Secretary & Acquisition Manager (Air) and had been part of the Contract Negotiations Committee (CNC), had raised objections about the Rafale deal’s benchmark price.

According to The Indian Express, the Cabinet note required for approving the deal was delayed due to his objections and was signed only after the MoD official’s objections were “overruled” by another senior MoD official, Director General (Acquisition).

He argued that a similar discount should be offered in the case of the Rafale deal as a competitor was offering that discount.

The note also suggested that the IAF could get more Sukhoi aircrafts from Hindustan Aeronautics Limited (HAL) for the same amount.

However, the objections stated in the note were over-ruled by DG (Acquisition).

Post this, the Rafale deal was signed between then Defence Minister Manohar Parrikar and his French counterpart in New Delhi in September, 2016.

Last week, former French President Hollande said it was the Indian Government that proposed the name of Anil Ambani’s Reliance Defence to be chosen as the offset partner of Dassault in the Rafale deal.

However, the Ministry of Defence stood by its claim and said, “The report referring to fmr French president Mr. Hollande’s statement that GOI insisted upon a particular firm as offset partner for the Dassault Aviation in Rafale is being verified. It is reiterated that neither GoI nor French Govt had any say in the commercial decision.”

The Congress has always alleged the Rafale deal to be nothing but a scam.

The party has also questioned handing over the contract to Reliance Defence, which owes Rs. 45,000 crore to banks and has no prior experience of manufacturing jets.