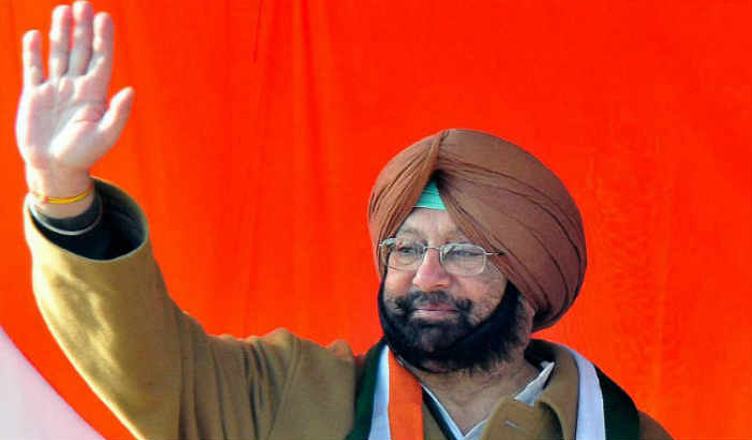 Punjab Chief Minister Captain Amarinder Singh on Thursday announced Rs. 209 crore debt relief for 38,000 marginal farmers. He also aims to complete this within the next ten days in order to complete the first phase of the state government’s debt relief scheme.

As per The Economic Times, Singh said that so far 2,77,633 marginal farmers were provided relief to the tune of Rs 1,525.61 crore in the first phase. The amount was transferred directly into their accounts.

Out of the total 3.43 lakh marginal farmers, 27,179 were found to be ineligible as they were serving as government or semi-government employees, and the other 19,706 farmers refused to submit the mandatory self declaration forms. As a result, 38,000 farmers will be provided debt relief within the next 10 days.

In the second phase, small farmers linked with cooperative societies would be taken up for disbursement of relief.

Punjab Congress took to Twitter to inform about the same. It also attached with its tweet a link to an article talking about a farmer being grateful to the Chief Minister for hid debt relief scheme.

Under the visionary leadership of @capt_amarinder many precious lives of Punjab’s farmers have been saved. Our govt is committed towards farmer welfare & 10.25lac farmers shall be benefitted under the loan waiver scheme by November this year. https://t.co/uFBdeXF3Yu

Providing relief to debt-ridden farmers was one of the major poll promises made by the Congress in the state, and it has fulfilled its promise.

We wish even the BJP-ruled states such as Rajasthan, Madhya Pradesh, Uttar Pradesh and other saffron party-ruled states take inspiration from Amarinder Singh and provide relief to farmers of their states.