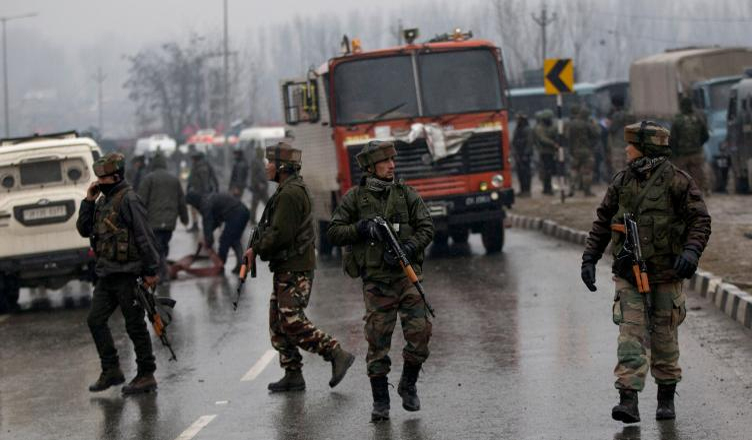 The question which arises is that why despite the warning, the 78-vehicle convoy carrying 2,547 CRPF personnel was allowed to cover a 270-km stretch from Jammu to Srinagar?

The terror attack, which took place in South Kashmir’s Pulwama district on February 14, was carried out by Jaish-e-Mohammad.

The intelligence input, which was marked “Extremely Urgent”, asked all security agencies to “sanitize areas properly before occupying your place or deployment as there are inputs that IEDs could be used.”

Also read: We stand together with our jawans, government: Rahul Gandhi on Pulwama terror attack

The CRPF bus, which was the main target of the militants, was completely destroyed while another CRPF vehicle was partly damaged.

“It is difficult to believe how anyone in that bus could have survived,” IANS quoted a police officer as saying.

The Pulwama attack in the worst attack and comes after one and a half years after the September 18, 2016 Uri attack, where in the army base camp was attacked by terrorists leaving 19 soldiers dead.

2 thoughts on “Pulwama Attack: Why was intel input of IED attack sent to CRPF ignored?”