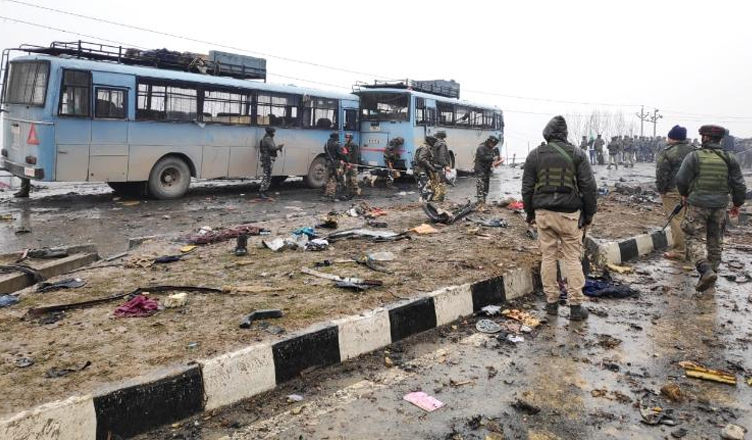 While speaking to news channel NDTV anchor Ravish Kumar about the Pulwama terror attack, Governor of Jammu and Kashmir Satya Pal Malik admitted that a convoy a 2,500 jawans should not have been transported at one go and that it was not standard procedure.

Malik said that it was the administration’s fault that despite an intel warning, an explosive-laden vehicle managed to reach the highway.

Posing another question, Ravish Kumar said that as per standard procedure, security checks take place at regular intervals when such convoys are passing. He said this failure could not be ordinary in a situation where as many as 2,500 CRPF personnel were being transported.

To this, Malik responded by saying, “If the standard procedure is to be followed, 2,500 men should not be transported at one go at all.” He further said in order to escape an IED attack, the only way is vehicles speeding away, which is not possible in case of such a large convoy. Thus, he said, such large convoys are often discouraged.

The terror attack, which took place in South Kashmir’s Pulwama district, was carried out by Jaish-e-Mohammad and led to the death of 40 CRPF personnel.

The intelligence input, which was marked “Extremely Urgent”, asked all security agencies to “sanitize areas properly before occupying your place or deployment as there are inputs that IEDs could be used.”

The question which arises is that why despite the warning, the 78-vehicle convoy carrying 2,547 CRPF personnel was allowed to cover a 270-km stretch from Jammu to Srinagar?