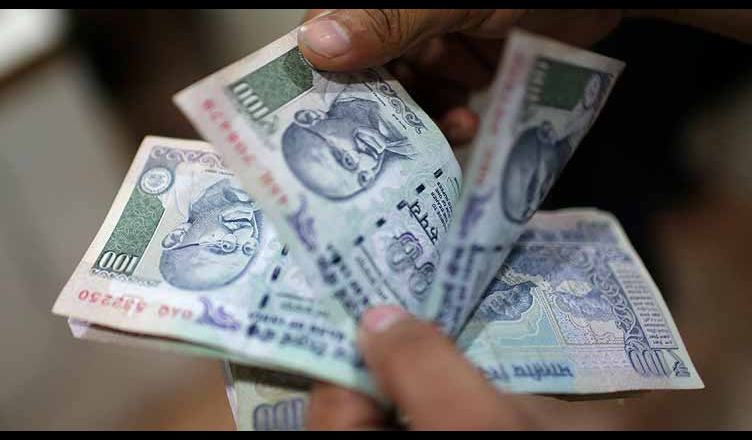 Of the 21 state-owned banks, 19 have reported losses crossing a whopping Rs. 87,300 crore in 2017-18 fiscal. They collectively posted a net loss of Rs. 87,357 crore during the fiscal. Punjab National Bank (PNB) was the worst sufferer accounting for a loss of Rs. 12,282.82 crore after it was defrauded by diamond czar Nirav Modi and his uncle Mehul Choksi of more than Rs. 13,000 crore.

Seeing the mounting burden of bank loans, sic more state-run banks are at a risk of entering the Reserve Bank of India’s (RBI) prompt corrective action (PCA) framework, which include PNB, Syndicate and Union Bank of India. This will take the number of state-run banks under the PCA framework up to 17.

Under the PCA, banks face restrictions on distributing dividends and remitting profits. This includes asking owner to infuse capital into the lender and stopping lenders from expanding their branch networks.