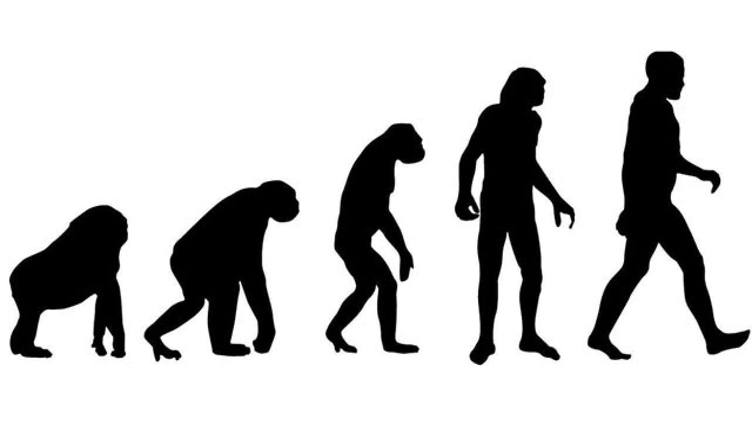 When BJP ministers make ridiculous statements about science most of us laugh and shrug it off. Their lack of education or possibly scientific understanding is nothing more than a source of mirth and a topic of conversation for a day. However, the wider reaching consequences of ministers of the Indian government making unscientific claims are much more damaging to our country and the effects will be felt much longer than we can imagine.

The Prime Minister has said that the first plastic surgery was performed in ancient India on the Lord Ganesha with the transplanting of an elephant head on a human body. He also claimed that there is no climate change, it is just that old people have lost the ability to tolerate the cold. Junior education minister has said that Darwin’s theory of evolution is scientifically wrong. Others have claimed that the Ganga originates in Tibet and that aeroplanes and nuclear weapons were used during the Mahabharata. Cow dung and urine have been thought to have miraculous healing powers right from being a disinfectant to absorbing radioactivity and curing cancer.

The problem is that these ministers are in charge of educating the young and have the country’s budget at their disposal. Textbooks are already being altered, one book of science goes on about the wonders of Ayurveda and Yoga. Ministers have proposed that cow urine be used to mop floors and as medicine. Funds, that could otherwise be used to help the poor and starving multitudes of the country are instead being used to investigate claims from books of myths.

The dumbing down of a nation does not require much. A few ministers make absurd claims on television or social media and their words reach the masses. Suddenly instead of fact-based education, we turn into a country where children are taught alternatives and find it easier and easier to believe their supreme leader when they become adults.