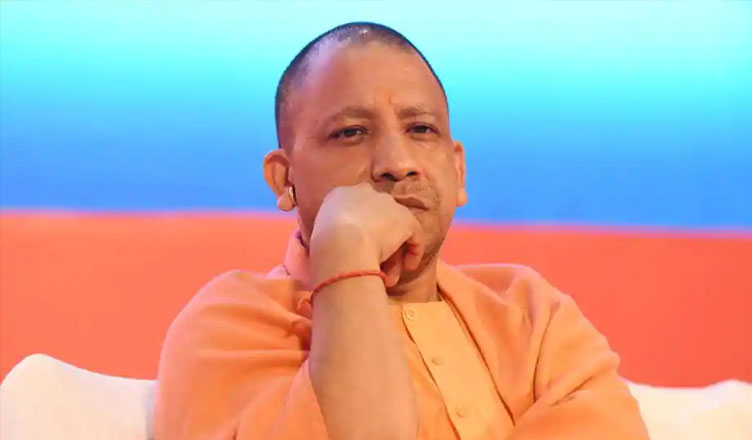 When Uttar Pradesh Chief Minister Yogi Adityanath visited a hospital to interact with patients and their families in Uttar Pradesh’s Moradabad district on Sunday, several journalists were locked up in the emergency ward of the same hospital.

As per news reports, the journalists were kept inside to prevent them from covering the Chief Minister’s visit.

According to News 18, the mediapersons were locked inside despite making several requests to District Magistrate Rakesh Kumar and were made to come out only after Adityanath had left the hospital.

Slamming the state government over the incident, Congress General Secretary Priyanka Gandhi said that the government which won with majority is escaping from answering questions.

“Journalists are being held captive, questions are being curtailed, problems are being ignored. The full-majority BJP government in Uttar Pradesh is trying to run away from answering people’s questions. The public knows it all. It will ask questions and demand answers too,” she wrote on Twitter.