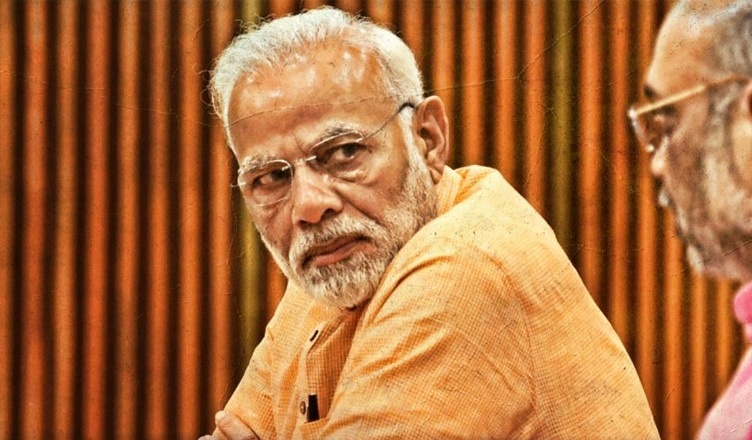 Prime Minister Narendra Modi in London yesterday, said, “A rape is a rape, don’t politicise such issues”. This was said in the context of the recent Kathua and Unnao rape cases which have shaken the entire nation. The Prime Minister has himself politicised this issue by choosing global stage to speak on the same. Why could he not condemn the incidents as and when they happened? Why did he choose to stay silent for so long? His prolonged silence was also a part of politics.

Looks like, he has forgotten that he and his party left no stone unturned in politicising the brutal 2012 Nirbhaya gangrape. Well, he seems to be doing exactly the same even now. The only difference being, he has just flipped his cards. While in the Nirbhaya case he held the then government responsible, here he is simply appealing to all not to politicise the recent rape cases. This is another card very well played by him.

Days after the news of rape of a 16-year-old allegedly by a Bharatiya Janata Party (BJP) MLA in Uttar Pradesh’s  Unnao came to light, another crime against women was seen in Etawah. Two sisters, aged 17 and 13, were shot dead by a man who was stalking the elder sister. The younger sister was shot dead because she was a witness to her sister’s murder. What is unfortunate that the accused even got out on bail.

This is just the tip of the iceberg. Crimes against women are on the rise in Uttar Pradesh and a steep rise has been witnessed in the same in past one year. In a written answer to the legislative assembly last month on March 13, Uttar Pradesh Chief Minister Yogi Adityanath has conceded the same. As per the answer, there has been an increase in crimes against women such as rapes, outraging modesty, kidnapping, and eve-teasing. Where rapes have increased by 25 percent, 40 percent rise in incidents of outraging the modesty has been witnessed. Cases of kidnappings of women have jumped by 35 percent whereas cases of eve-teasing saw 50 percent increase. This data is for the period from April 1, 2017, to January 31, 2018.

The recent Unnao rape case and rape of an eight-year-old girl in Jammu and Kashmir’s Kathua have shaken the nation and filled it with anger. People all around are questioning Prime Minister Modi’s silence. This government has clearly failed on its promise of ensuring women safety. What is even worse is that they are brazenly defending their faults, instead of accepting them and apologising for the same. The Modi government has failed people and this nation.