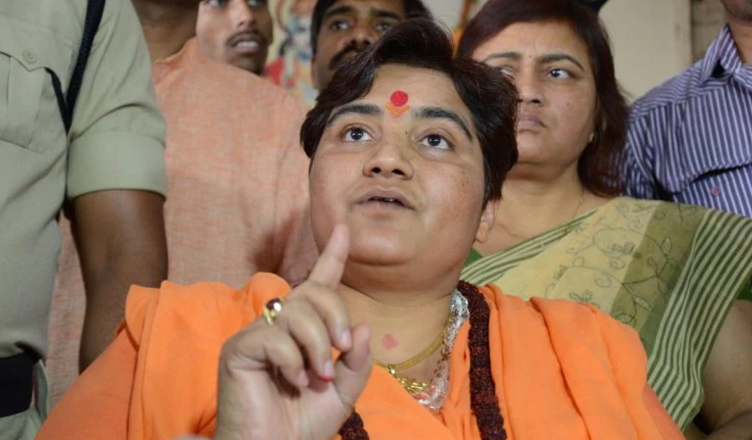 During a discussion on the Special Protection Group (SPG) Bill, DMK’s A. Raja cited the example of Godse killing Mahatma Gandhi and said how Godse had admitted that he had a grudge against Gandhi for 32 years before finally deciding to assassinate him.

“It’s a gross lie. She reacted when I was giving the example of Godse. But I think her reaction will not go in the record. Udham Singh was a positive example and Godse a negative example. I tried to put across the point that there could be a threat perception to the Gandhi family members due to the policy and philosophy they are upholding and not because they are not Prime Ministers,” The Telegraph quoted Raja as saying.

Thakur was slammed by Congress and other opposition parties.

Congress leader Rahul Gandhi also took to Twitter to express his anguish said it is a sad day in the history of India’s Parliament.

“Terrorist Pragya calls terrorist Godse, a patriot. A sad day, in the history of India’s Parliament,” he tweeted.

Earlier in May also, the BJP MP had called Godse a patirot.

Listen to her statement here: