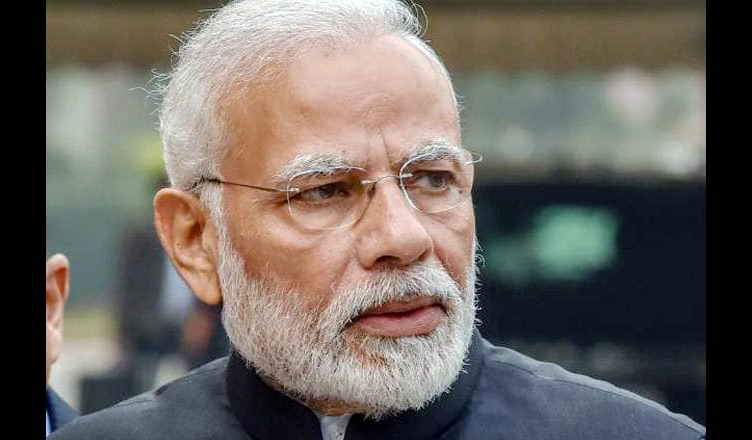 The full Election Commission (EC) has not discussed the complaints against Prime Minister Narendra Modi of violating the model code of conduct even once since April 5, The Indian Express reported on Tuesday.

According to this, the full EC should have ideally met six times since Aprill 5, when the first complaint was lodged against PM  Modi by the Congress.

The first complaint was regarding PM Modi’s rally in Wardha on April 01 where he commented on Congress President Rahul Gandhi’s decision to contest from Kerala’s Wayanad, saying that the grand old party is “running away from majority-dominated areas” to “take refuge in areas where the majority is in minority.”

The second complaint was regarding his remark made while addressing a public meeting in Nanded, Maharashtra on April 6. He had again referred to the same statement made by him in the Wardha rally.

Despite EC’s instructions asking political parties to desist from using armed forces for political gains, Modi, on April 9, urged first-time voters to dedicate their votes to soldiers who lost their lives in the Pulwama terror attack and those who carried out Balakot air strikes.

Despite so many complaints against PM Modi as well as BJP president Amit Shah, EC has not bothered to discuss and suggest an action in the same.