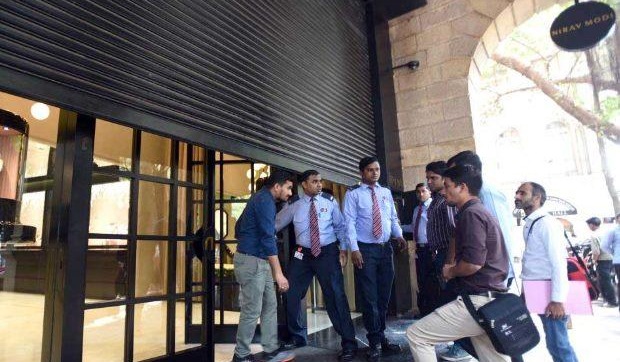 As investigating agencies scrutinise documents seized from diamond merchant Nirav Modi’s premises in connection with the Rs. 11,000 crore alleged fraud in Punjab National Bank (PNB), evidence of an additional Rs. 3,000 crore worth of exposure of 17 banks has emerged.

As per sources, as many as 17 banks lent about Rs 3,000 crore to various firms of Nirav Modi, including his flagship firm Firestar International Ltd.

The documents seized during the raids reveal that money was allegedly withdrawn from offshore accounts of various banks not only through issuance of fresh Letters of Understanding (LoUs) from Punjab National Bank (PNB) but even renewal of old ones – an illegal activity, according to investigators.

LoUs are issued for a period of three months, after which the amount needs to be paid back along with the interest.

However, in this case, Modi’s companies approached PNB at the time of the expiry and got them renewed with interest amount being added.

This gave them three more months to pay.

They kept doing this to carry forward the money and not pay PNB.

But, the thing which raises doubt is that such kind of renewal is just not allowed and amounts to money laundering.

Both the agencies, CBI and ED have begun the process of tracing Nirav Modi and getting him back to Modi.

While CBI has got Interpol Diffusion Notice issued to various countries to trace Modi, ED had moved Ministry of External Affairs (MEA) for cancellation of his passport.

On the same advice, the passport issuing authority of MEA has suspended the validity of Nirav Modi and Mehul Choksi’s passports.

The CBI also told that it had issued a lookout circular against Modi, his wife Ami Modi, brother Nishal Modi and maternal uncle Mehul Choksi of Gitanjali Group on February 4.

The bank (PNB) has alleged that its deputy manager (now retired) Gokul Nath Shetty and another employee, Manoj Kharat, had fraudulently issued LoUs to Modi’s firms.

The bank has suspended at least ten officials in connection with the case and submitted copies of at least 150 fraudulently issued LoUs to the CBI.