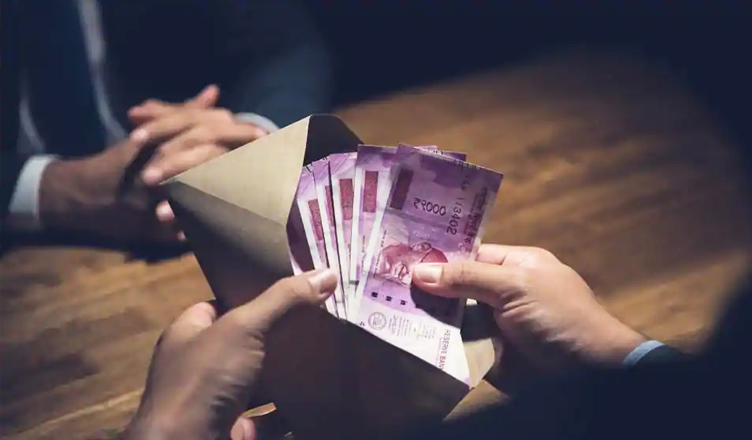 In response to a Right to Information (RTI) query on alleged corruption complaints against Union Ministers, the Prime Minister’s Office (PMO) refused to share the details by saying that providing such information “may be a subjective as well as a cumbersome exercise”.

The news comes at a time when a senior officer in the Central Bureau of Investigation (CBI) has levelled serious charges against Union Minister of State for Coal and Mines Haribhai Parthibhai Chaudhary as well as against National Security Adviser (NSA) Ajit Doval.

“These include pseudonymous and anonymous complaints. The complaints so received are duly examined keeping in view the veracity of the allegations/accusations and supporting documents in relation to these accusations,” the PMO said in its reply.

Section 7(9) says “an information shall ordinarily be provided in the form in which it is sought unless it would disproportionately divert the resources of the public authority or would be detrimental to the safety or preservation of the record in question”.

While Chaturvedi, an Indian Forest Service officer, was posted as the chief vigilance officer during July 2012 to August 2014, he had exposed several corruption cases in the All India Institute of Medical Sciences (AIIMS).