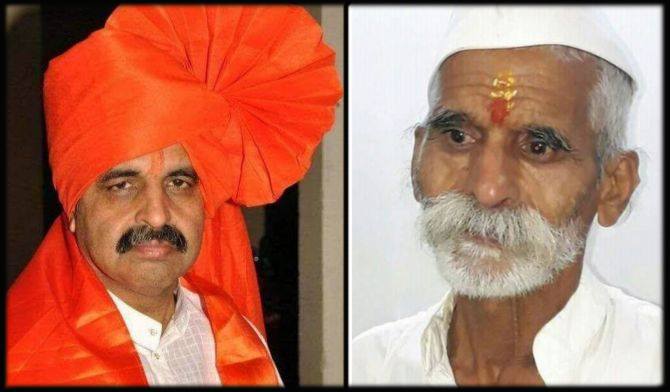 Bharipa Bahujan Mahasangh leader Prakash Ambedkar on Sunday alleged that directives had come from the Prime Minister’s Office (PMO) to not arrest Hindutva leaders accused in the Bhima Koregaon violence.

B.R. Ambedkar’s grandson Prakash Ambedkar told Indian Express that the PMO had instructed the Maharashtra Government to not arrest the Hindutva leaders accused of inciting violence in Bhima Koregaon on Janaury 1.

A day after the violence, cases were filed against Shiv Pratishthan leader Sambhaji Bhide and Samasta Hindu Aghadi chief Milind Ekbote, but the two have not been arrested yet.

“I don’t understand the silence of the government in the case, even days after the FIR was filed,” Ambedkar said.

He further said that the government has yet not condemned the violence and is trying to protect those people who divide people on communal lines.

Ambedkar further alleged that many dalit leaders who had gathered at the place saw Bhide and Ekbote there.

He also claimed that the violence was planned.

Unrest was witnessed during the 200th anniversary celebrations of the Bhima Koregaon battle, which even led to the death of one.

The violence also spread to other parts of Maharashtra, with state witnessing a bandh on January 2 and 3.

Dalit activists are to stage a protest on Thursday outside the district collectorate in Pune, demanding arrest of the two accused Hindutva leaders.