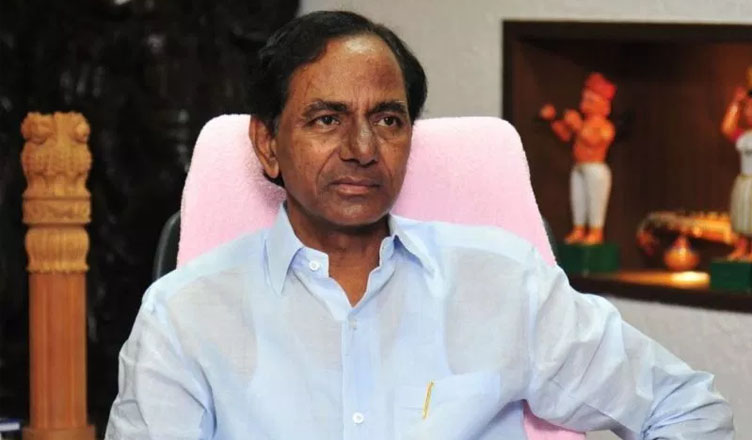 The Central government has asked the K Chandrashekar Rao-ruled Telangana government to return Rs. 190 crore which was given under the Pradhan Mantri Awas Yojana (PMAY) for building rural houses for the poor in the state.

After the Telangana government refused update the Centre on the progress made in terms of the implementation of the scheme, the central government has now decided to allocate the same target of constructing 70,674 houses would be given to “to other well-performing/needy states.”

This decision has been taken to achieve the overall target of the Centre of constructing one crore houses across the country PMAY-G by 2018-19.

The Economic Times reviewed the minutes of the meeting of the empowered committee on October 13 after Telangana refused to give an update.

“The secretary, Rural Development, added that despite a lapse of two years, the state (Telangana) is still to adopt the transparent criteria of PMAY-Grameen for allotment of houses and has not made any progress on AwaasSoft (an online portal where the progress has to be updated). It was decided that Telangana will have to return Rs 190.78 cr to the ministry as no progress has been shown by the state under PMAY-G,” the minutes of the meeting as mentioned by The Economic Times.

It was also known through the minutes of the meeting that Telangana had not sought the second instalment of PMAY-G funds.

About 52 lakh houses under the same have been constructed across the country but the Telangana government has not build even a single house, as per the ministry’s portal.

The explanation behind this is that the state government is focussing on its own housing scheme which promises 2-bedroom houses to all the homeless poor.