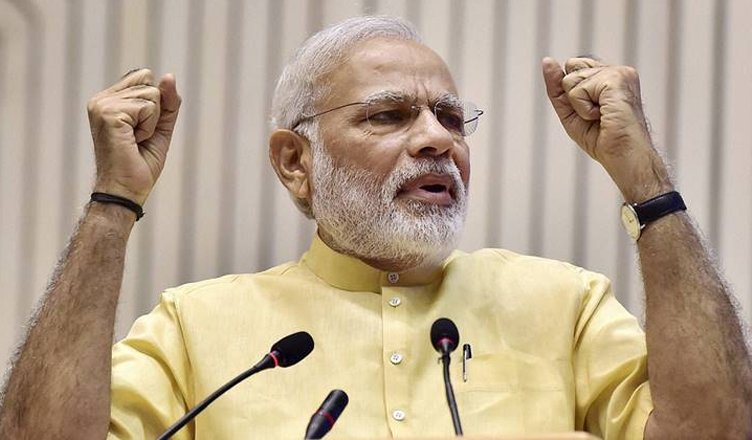 In an with an English news channel last year, Delhi Chief Minister Arvind Kejriwal made allegations that Prime Minister Narendra Modi took bribe from Birla and Sahara Groups. November 22, 2014, premises of Sahara were raided and cash worth Rs. 130 crore was found and some papers. The paper has the signature of Assistant Commissioner of Income Tax (IT). It also has the signatures of Sahara representative and two witnesses. The paper has details about the amount of money being given to politicians.

However, the interviewer interrupted in between and said that since the matter is subjudice in court, one should not hold anybody as guilty of it. Nobody can be termed guilty till he has been proven the same in the court and the apex court gives a similar judgement.

What is unfortunate is that no investigation has been initiated yet. Kejriwal also kept stressing on the same and we also expect the same to happen.

We hope that the court hearings end soon and the apex court comes with a judgement showing the truth.