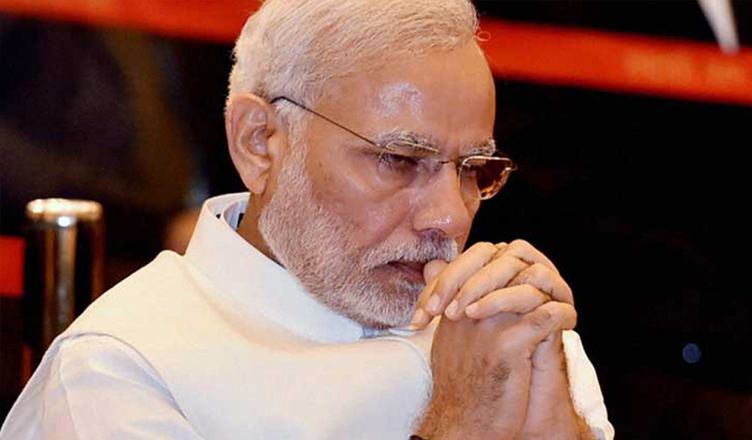 Within a span of just 24 hours, PM Modi has lost 3 lakh followers on the social networking site.

Twitter announced a global crackdown on fake and automated accounts on July 11, after which big Twitter accounts witnessed a drop in their follower count, including that of PM Modi as well. 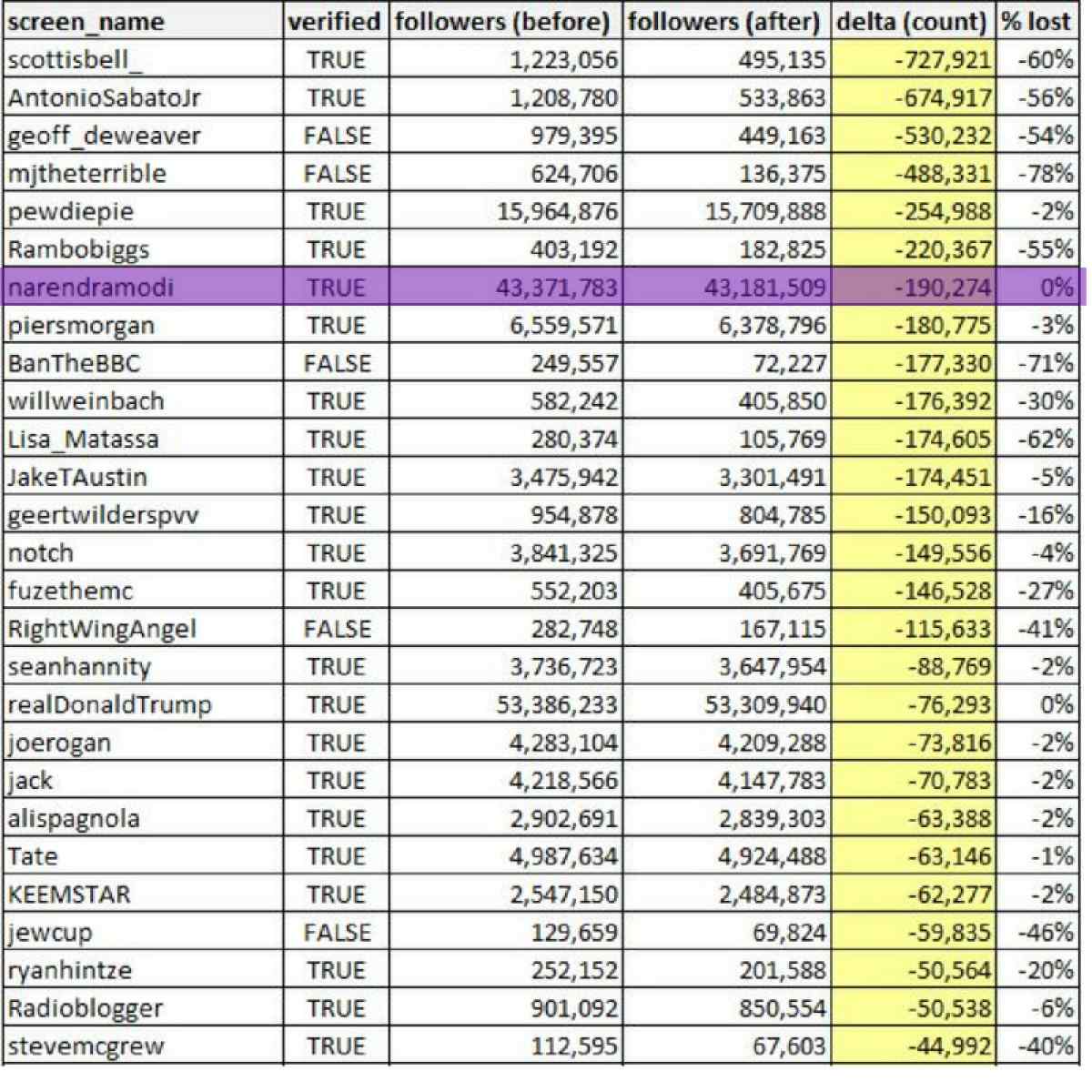 Even the Twitter handle of the Prime Minister’s Office also saw a loss of 1 lakh followers in the last 24 hours.

A Twitter user, Akash Banerjee took a jibe at the Prime Minister by terming the Twitter purge as #SwachhTwitter initiative.

He tweeted, “The #SwachhTwitter initiative is already showing results [email protected]’s account is already down 300,000 bots ?? But what is worrisome is that @SrBachchan will now have a meltdown.”

The #SwachhTwitter initiative is already showing results ??@narendramodi's account is already down 300,000 bots ??
But what is worrisome is that @SrBachchan will now have a meltdown ?? pic.twitter.com/dKZ8YpokT6

It’s good that Twitter came up with such an initiative, which would help in filtering the genuine accounts and remove bots, oops, we mean “locked” accounts.