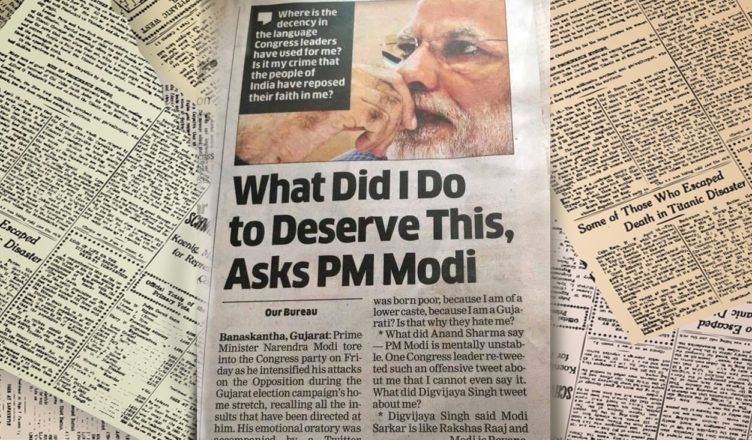 Recently, PM Modi, at a rally asked ‘what he had done to deserve those insults’ hurled at him by the Congress.

A Facebook user, Devdan Chaudhuri gave an answer to the PM’s question in a total of 22 points.

Here is a brief list to answer your question Mister Prime Minister:

And you ask, what I have done to deserve this?