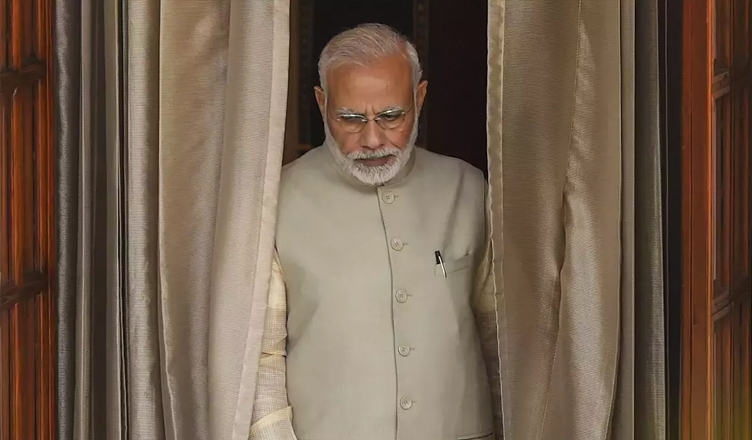 Prime Minister Narendra Modi’s statement equating farm loan waiver to lollipop has invited the ire of the All India Kisan Sabha (AIKS), a farmers’ body, which has termed his statement as “insensitive.”

In an exclusive interview to news agency ANI, PM Modi said, “To lie and mislead, that is what I called lollipop…like saying we have waived all farm loans. The truth is that nothing like that has happened.”

Condemning his remark, AIKS said in a statement, “In times of acute agrarian crisis, falling farm incomes and growing indebtedness, loan waiver has a palliative effect provided it reaches the real cultivators. To the crisis-stricken peasantry it could provide much-needed temporary relief.”

“Notably, talk of loan waivers are also happening in a context wherein the BJP government has totally failed to curb rising costs of production and has not been able to ensure remunerative prices for crops,” it added.

“All through the 2014 election campaign his speeches were laced with not merely the promise of loan waiver to farmers but also the promise of ₹15 lakh into every account. Faced with intense struggles by the AIKS and other organisations of the peasantry, the Prime Minister again assured farm loan waivers in February 2017 before the Assembly elections in Uttar Pradesh,” it said.

It further said that the BJP governments in Maharashtra and Rajasthan were also forced to announce farm loan waivers after “consistent struggles of the peasantry.”

“BJP and Modi have failed to fulfil their election time promises to the peasantry and are indulging in empty rhetoric,” it added.

However, the AIKS also suggested that till the time alternative agricultural policies, reduced production costs, better prices for crops is pursued, this cycle of indebtedness “is only bound to recur.”