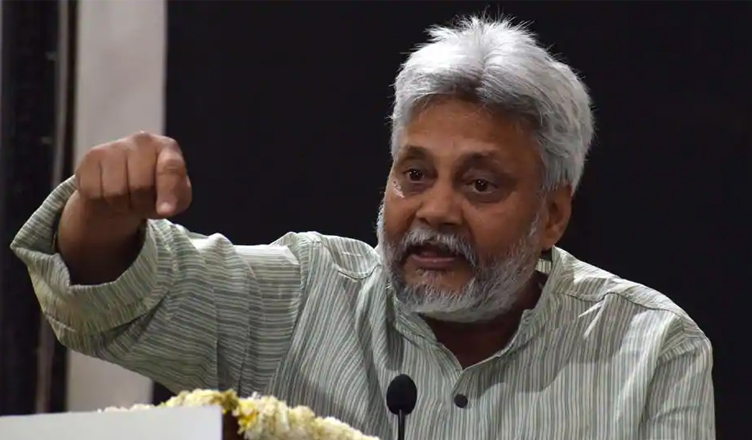 Magsaysay award winner and “waterman of India” Rajendra Singh on Wednesday said that Prime Minister Narendra Modi has not fulfilled his promise of cleaning the Ganga.

“PM has not done anything what he promised. We wanted and he had promised a clean Ganga but that never happened. Its water is full of pollutants from the city,” Singh said while speaking to reporters at the Calcutta Press Club.

“What Modi is doing now is a corporate-driven democracy. People were arrested for throwing flowers in the Ganga, whereas millions of tons of effluents from industries are dumped with impunity,” he added.

Singh was in Kolkata in connection with the Ganga Sadbhavna Yatra, which aims at creating awareness on the need to keep the river clean.

Singh said that projects like Namami Gange have failed to clean the river.

“In the name of rejuvenation of Ganga, only beautification of ghats is being done, while actual cleaning and continuity of Ganga is still a far dream,” he said.

One thought on “PM Modi has not fulfilled his promise of cleaning Ganga: Waterman of India Rajendra Singh”